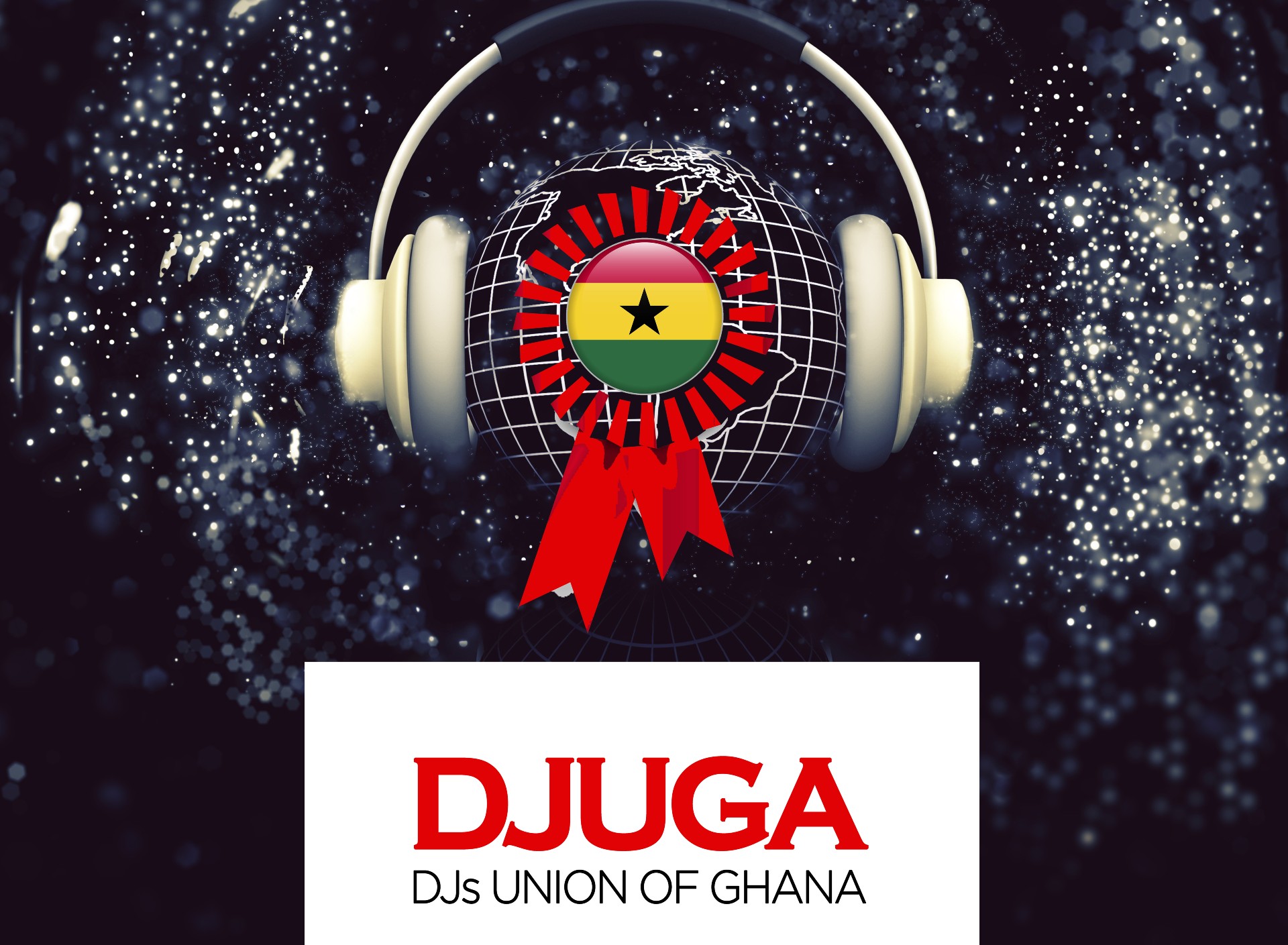 Ghana to get DJs union

An umbrella body for professional disc jockeys in Ghana will be launched in Accra on 29 May. 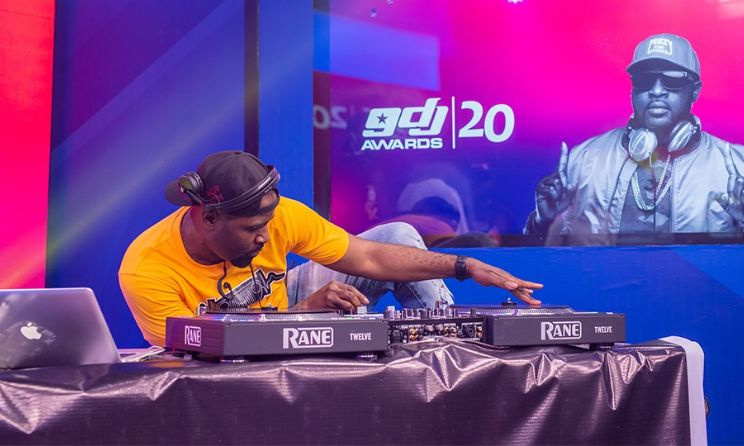 Christened the Ghana DJs Union (DJUGA), the organisation, which is the first of its kind in the country, seeks to see to the welfare, education and general well-being of people who practice as DJs. Additionally, the group looks to ensure better coordination among practitioners and complement the efforts by the Ghana DJ Awards in providing a platform to promote DJs.

According to Merqury Quaye, who speaks for the union, there are also regional heads across the country, adding that the event will bring together a wide spectrum of DJs. “Due to COVID-19, not every DJ will be able to join but there are arrangements for both individuals in Ghana and those who are not currently around to join the stream via zoom and be part of the event.”

Quaye also revealed that the launch will also see DJUGA unveil a partnership with an insurance company for its members, adding that the past two weeks have witnessed an influx of requests from DJs across the country, who are interested in joining DJUGA.

“If you’re a DJ and you have a problem, you now don’t have to fight your own fight, there is an organisation that stands for fighting for you,” he said. “There is an organisation that brings all DJs together to have one voice for a better music industry and a better creative arts industry. For better working conditions, one of the remits of the organisation is to help DJs to regularise their employment with employers. There are certain employers who, because probably they believe that a DJ doesn’t have any backing, will treat them anyhow or refuse to pay them, That is why we are here.”

Ahead of Saturday’s launch, Kwame Adu Gyamfi has been announced as the acting president of DJUGA’s executive council, with Hubert Kofi Anti as interim vice-president. Daniel Badu and Majorie Arthur will act as the organizing secretary and national treasurer, respectively.

“One of our core objectives is to regulate members’ relations with their employers and/or employers’ associations, and with each other,” Gyamfi said.

Badu added: “We are going to work to maximize the employment and overall income of DJs, protect and improvie working conditions. We also offer advice, support and legal assistance based on every individual member’s needs.”

Registration starts on Saturday, and interested DJs can register by sending a request via the union’s official Facebook, Twitter and Instagram pages, as well as the following WhatsApp number: +233 24 410 9378. Quaye added that a website will also be launched in the coming days to assist with the registration process.