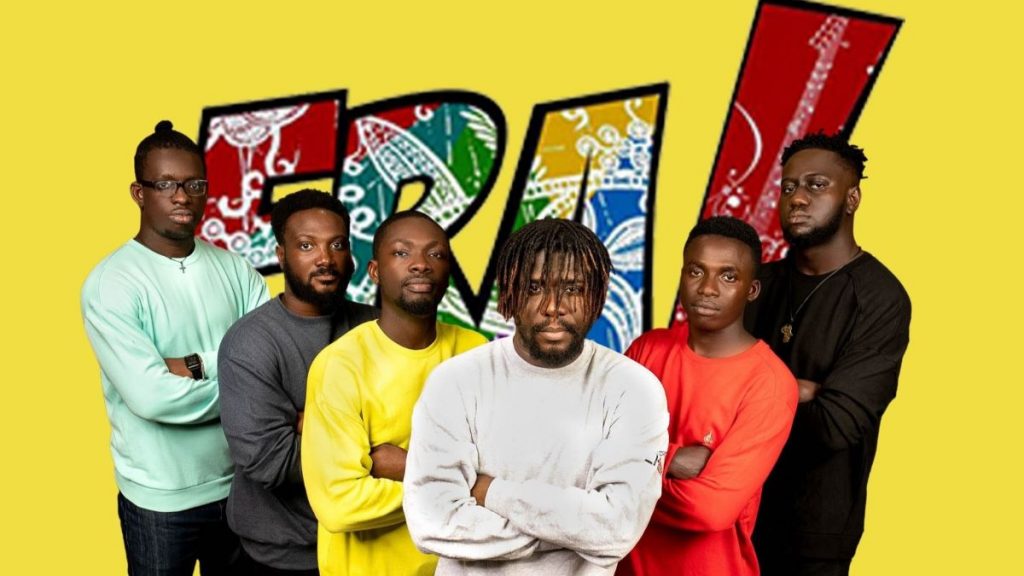 Ghanaian afro-fusion band FRA! has been honourably selected as one of the musical acts to showcase at the World Music Expo also known as WOMEX slated for Lisbon, Portugal from the 18th to 23rd of October.

The World Music Expo is an annual musical showcase that features music professionals and the most diverse and intriguing array of musical acts from all over the world. It is devoted to facilitating and promoting the global music industry and providing a platform to connect, inspire and share experiences, enabling new partnerships across transcontinental markets and an open economic and international cultural dialogue.

FRA!’s inclusion follows an open call for showcasing artists in March. The line-up, currently numbering more than 20 artists, represents a wide range of countries and cultures and will be bringing diverse musical influences from across the globe to the 28th edition of WOMEX.

The Band FRA! was started by a group of friends who had long had the desire to rejuvenate band culture and live music, taking the stage front and centre as a band. The members of the band have various influences which span different genres while remaining true to their Ghanaian heritage hence the name FRA!, an Akan word meaning “mix”.

Having been on tour in Europe and Africa in the years before COVID, the band is once again poised to grace WOMEX with their electrifying performances. The band organisers a yearly concert known as FRA!ternity and has an album and several singles to their name including their much beloved classic, Happy Yourself feat Kyekyeku.

WOMEX is the most international and culturally diverse music meeting in the world and the biggest conference of the global music scene, featuring a trade fair, talks, films and showcase concerts.

Since its inception, over 2,600 professionals (including 260 performing artists) come together every October from 90 countries, making WOMEX not only the number one networking platform for the world music industry. Its musical spectrum is unparalleled in the international showcase performance market, ranging from the most traditional to the new global local underground, embracing folk, roots, jazz, local and diaspora cultures as much as urban and electronic sounds from all over the globe.

Registration for WOMEX 2022 is ongoing here