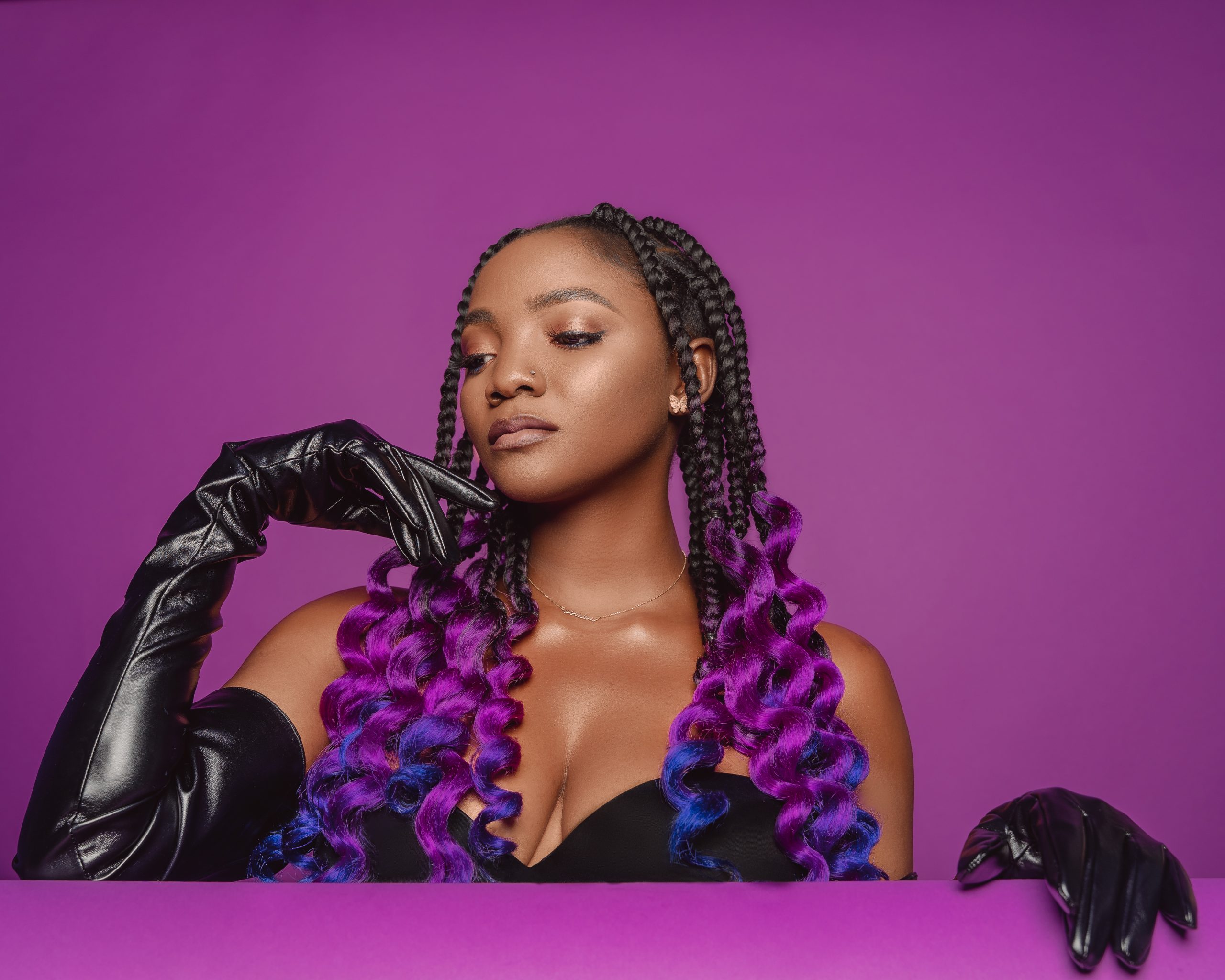 Simi’s evolution in the half-decade since she first captured mainstream imagination with “Jamb Question” has been impressive. Simisola, from 2017, combined pop bombast with technical virtuosity, 2019’s Omo Charlie Champagne, Vol. 1 was a stirring reflection on the shifting landscape of her life, and experimental releases like 2020’s RESTLESS II buffed her artistic credentials.

Meanwhile, on July 5, the Nigerian singer-songwriter was announced as the latest artiste be joining the Spotify EQUAL Africa programme – where will appear on EQUAL Africa and EQUAL Global playlists as an EQUAL Africa artist.

Continue Reading
You may also like...
Related Topics:Boomplay, Featured, simi