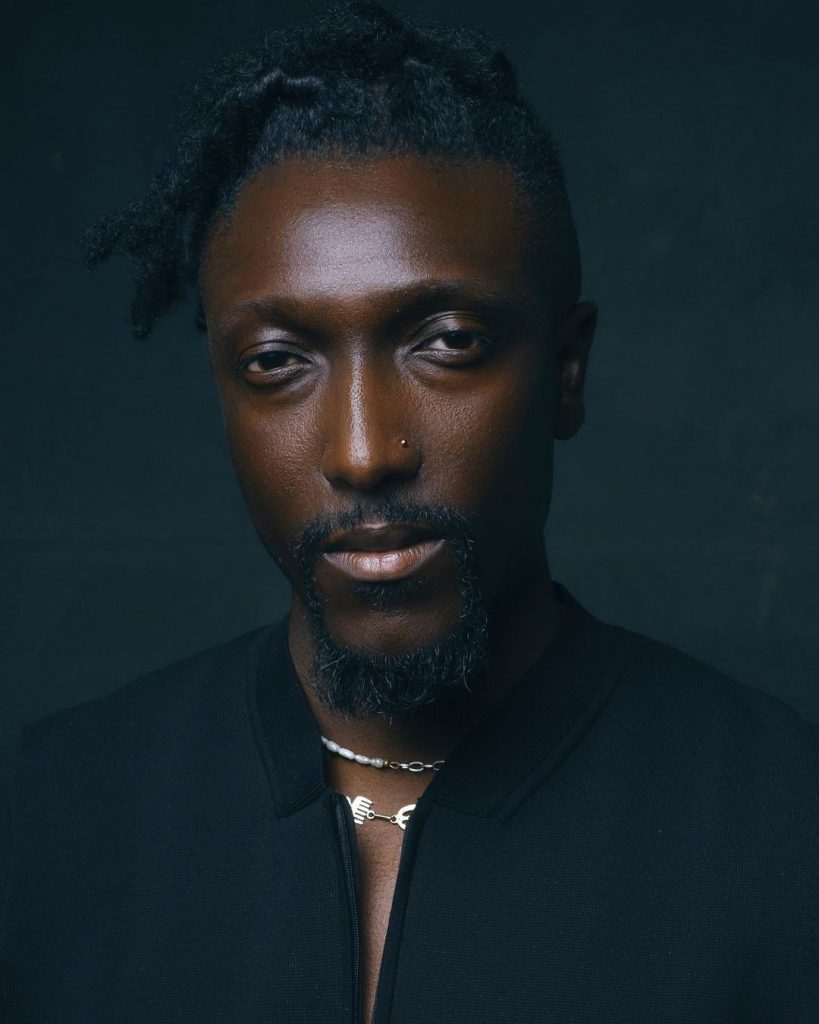 Joshua Kissi, a Ghanaian-American creative entrepreneur has directed a new commercial for the National Basketball Association (NBA), and Hennessy.

The advert dubbed “Make Moves That Start Movements” featured Washington Wizards point guard Russell Westbrook and debuted during the second round of the NBA Playoffs.

Joshua Kissi a New York Knicks fan shared the news via a tweet with the caption “The Knicks didn’t win but there’s nothing like watching first commercial during NBA playoffs, I’m gassed can’t lie”

The “Make Moves That Start Movements,” campaign seeks to power each individual to make an impact on the game of basketball loved by so many across the globe.