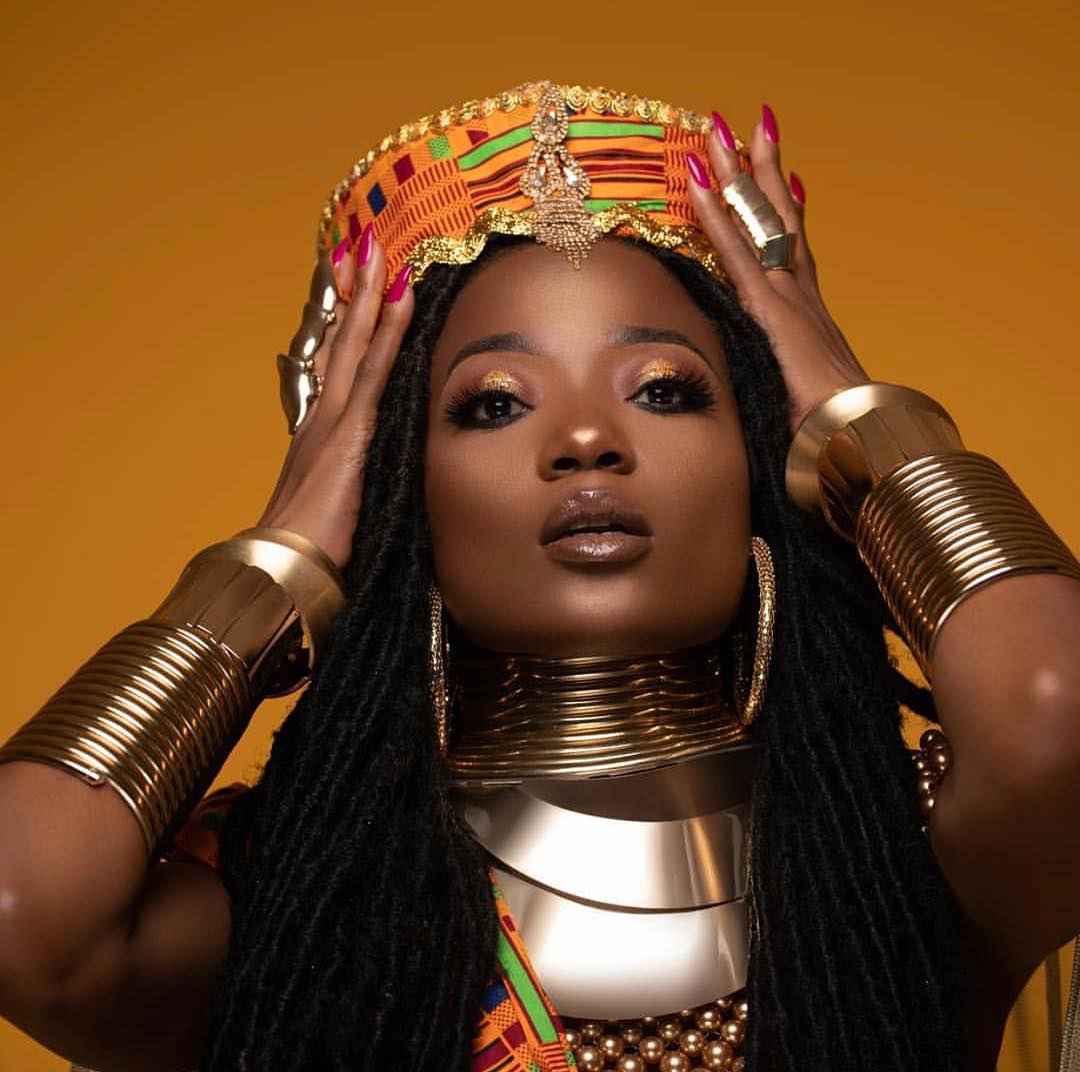 Multiple award-winning musician Jane Awindor, better known by her stage name Efya, has announced her new album is in the works.

Efya, who remained tight-lipped, said it will be positive the album will blow the minds of music lovers.

In 2016, Efya released her debut album titled ‘Janesis’ the twenty-one tracked album was released in April.

It also featured some top-class musicians like Bisa, Sarkodie, EL, and others.

Efya has since released other singles like ‘Pricelez’ The one featuring Tiwa Savage and also featured on other records.

The mixtape was supported by two singles: “Getaway” and “Best in Me”.

Efya shot to fame when she participated in the maiden edition of the Stars of the Future talent show. She won the Best Female Vocal Performance category at the Ghana music awards in four successions, beginning in 2011.

Continue Reading
You may also like...
Related Topics:Efya, Featured