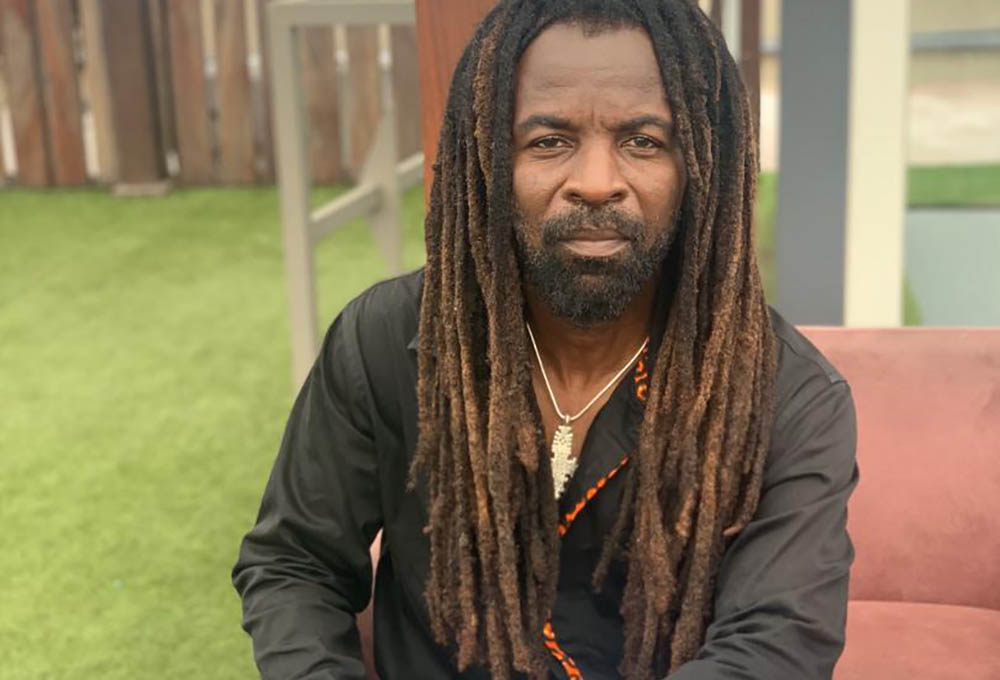 Grammy nomination isn’t the utmost for me — Rocky Dawuni

Ghana’s UN Ambassador for Environment Africa and Internationally known Musician, Rocky Dawuni, in a latest interview on Zylofon TV says he would not use any recognition in music as his utmost priority.

Rocky Dawuni was natedated in 2015 with his 6th album “Branches Of The Same Tree” for the Grammys (Best Reggae Album category) song with other music greats like Jah Cure, Morgan Heritage, just to name a few. He became the very first Ghanaian Musician to get his foot in the Grammys with an Album. The global icon however feels there’s more to all of that than just a nomination or award.

“I would rather put my passion and how far I am able to influence the world positively through my music ahead of any award or recognition. I respect and pay reverence to the Grammys and any award scheme that has recognized me but the passion and drive behind that craft stands above it all for me”, Rocky Dawuni explained.

“Champion Arise”, a latest video he released few weeks ago is the 4th music video he’s produced from his 7th album “Beats Of Zion” released in March 2019. Stream “Beats Of Zion” album here on the digital stores:https://rockydawuni.lnk.to/beatsalbum

Rocky Dawuni was on “Link Up”, a music show on Zylofon Television on Friday, June 5, 2020.

You can follow him on social media via these links (below):

3 MiPROMO Media clients enlisted on Billboard Top 5 most-watched homegrown artists on YouTube
Most anticipated collaboration between Ghana and Nigeria’s Queens; Efya x Tiwa Savage – “The One” is Out Now!