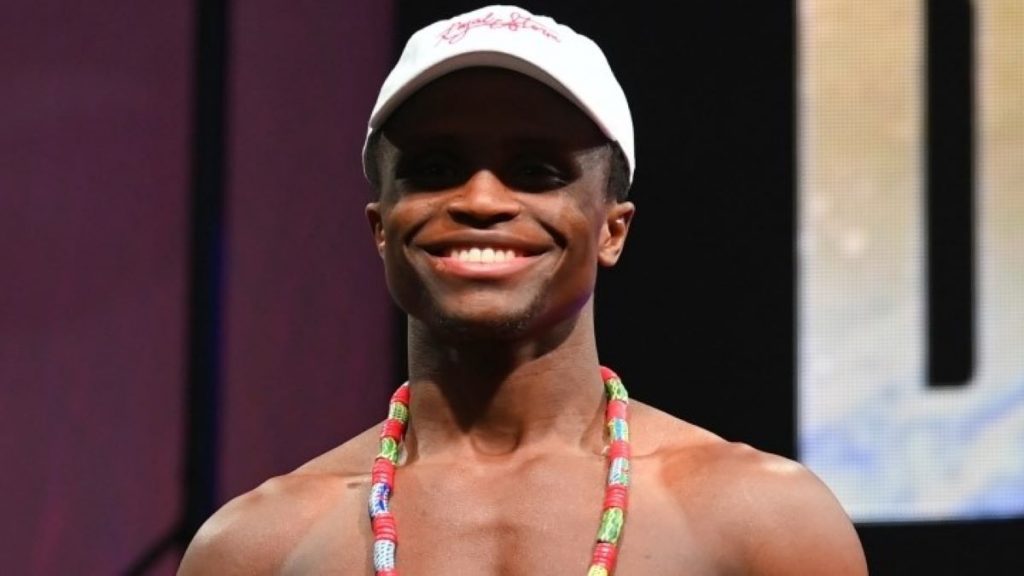 Prior to his Featherweight world title eliminator against Joet Gonzalez on Wednesday, reports surfaced that the 27-year-old boxer had announced his nationality switch. According to a statement from Dogboe’s management and shared by sports journalist, Saddick Adams, “such reports are false, the boxer will always fight for Ghana.”

“It has come to the attention of Team Dogboe that a news item is peddling falsehood as to Isaac Dogboe’s nationality,” the statement said. “He has and will always fight for Ghana and has not issued any communication or granted any interview on the nationality switch. Kindly disregard any such information.”

Dogboe said, “I have been tested against the very best, and on July 23, we go to war against another top contender in Joet Gonzalez. I am excited to be back in a main event as I continue my quest to become a two-weight world champion.”

Dogboe (23-2, 15 KOs), from Anyako, Ghana, burst onto the world scene in April 2018 with his title-winning knockout over Jessie Magdaleno. In his first title defense, he blitzed Hidenori Otake in the opening round.

Dogboe’s rapid rise came to a halt with consecutive defeats to Navarrete, but he reignited his career with victories over Chris Avalos, Adam Lopez, and Christopher Diaz. The Diaz and Lopez bouts — 10-round majority decisions — were toe-to-toe barnburners that may serve as an indication what he’ll bring against Gonzalez.

A 2012 Olympian, Dogboe has royal lineage, as his late grandfather, Torgbui Sri III, was the ruler of the Anlo state in Ghana’s Volta Region. His return to boxing royalty hinges on a victory over Gonzalez.

Continue Reading
You may also like...
Related Topics:Featured, isaac Dogboe