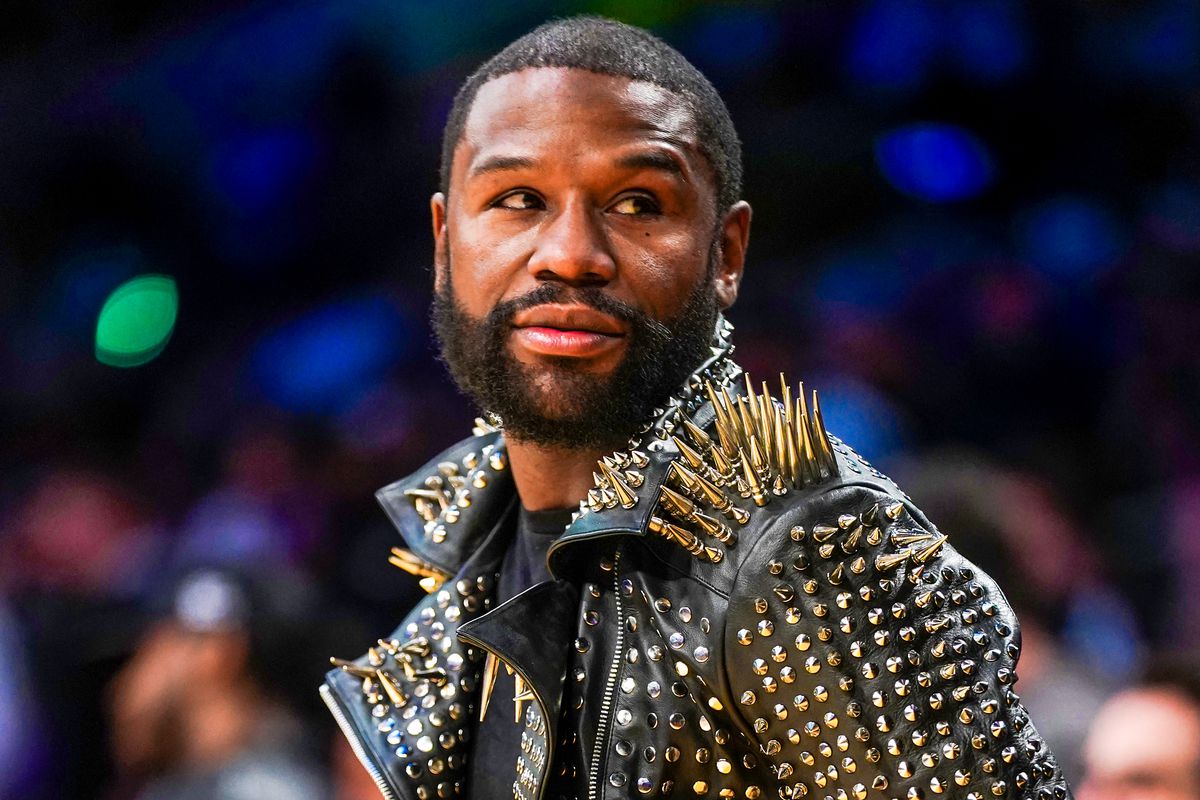 Floyd Mayweather Induction into the International Boxing Hall of Fame

Cited by many as the greatest fighter in modern history, legendary boxer, Floyd Mayweather Jr retires with a 50-0 record. After winning all through his career, the former boxer made the International Boxing Hall of Fame along with legends Wladimir Klitschko and Andre Ward.

The boxer struggled with his emotions as he delivered his speech at the Hall of Fame Induction ceremony where he expressed his gratitude to his father for introducing him to Boxing.

“I said that I won’t cry. This is unbelievable. It is one of the best days of my life. I love my dad because without him this wouldn’t be possible.” He said. Fighter Laila Ali comforted Mayweather as he struggled to speak.

Having made his debut in 1996 as a professional, he went on to win titles from super featherweight to light featherweight after winning bronze at the Atlanta Olympics.

“I want to thank the International Boxing Hall of Fame for giving me this. This right here is going to my dad because he deserves it. Bernard Hopkins said it best; ‘You’ve got to earn it.’ And my dad earned this ring.”

Following his retirement in 2017, after beating Conor McGregor to register an impressive 50-0 record, Mayweather has participated in some exhibition fights such as bouts against Don Moore, famous YouTuber Logan Paul and Tenshin Nasukawa.

His next exhibition fight will reportedly take place in Japan.

Continue Reading
You may also like...
Related Topics:Featured, Floyd Mayweather