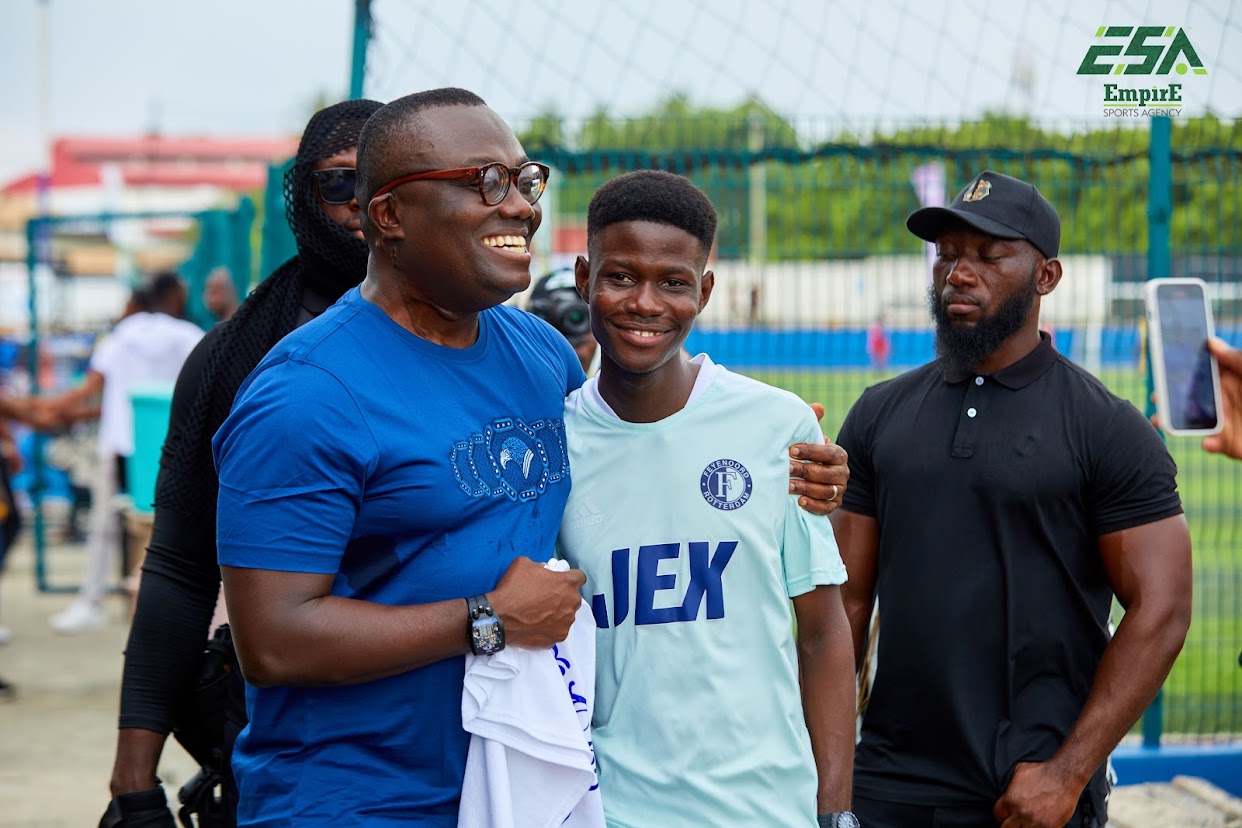 In collaboration with DBJ Empire, Empire Sports Agency has hosted a two-day Justifiers to scout for top football talents between the ages of 16-19. 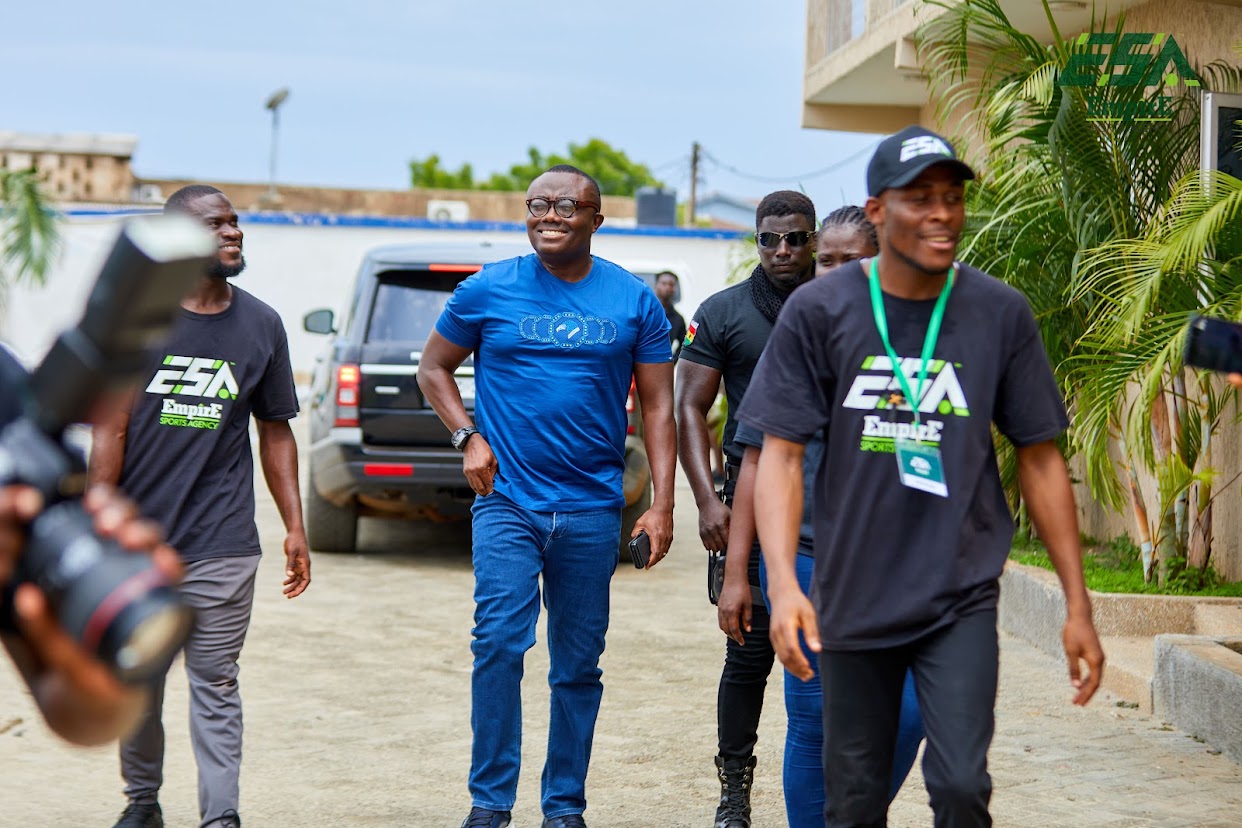 Over 2500 young footballers registered for the event, dubbed “ESA Football Select Side 22 Justifiers.” It was held at Accra’s MCDAN La Town Park from Friday, June 3 to Saturday, June 4, 2022. 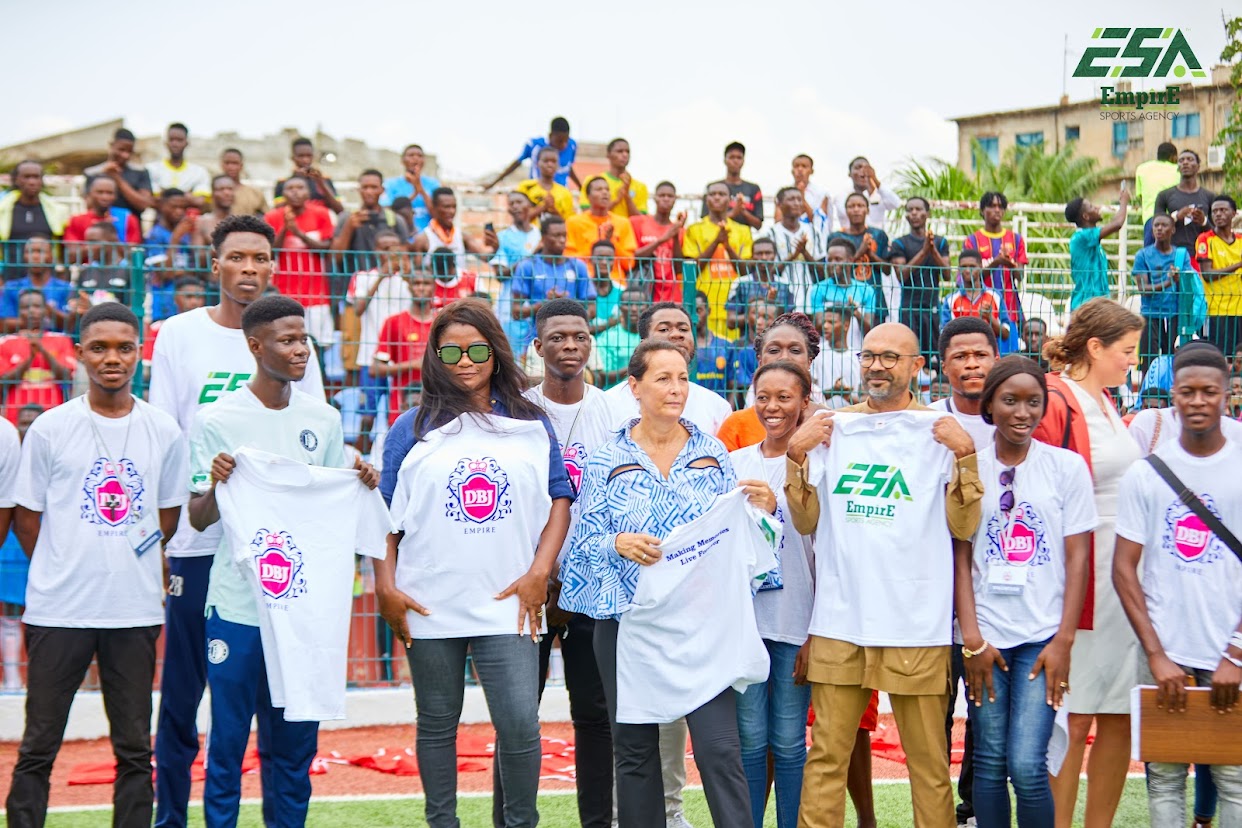 Speaking to the head of both DBJ Empire and Empire Sports Agency, Daniel Boifio Jnr (DBJ), he explained that, “every good player deserves opportunities, as the event will give more young footballers the opportunity to pursue their football dreams in professional football clubs around the globe.” 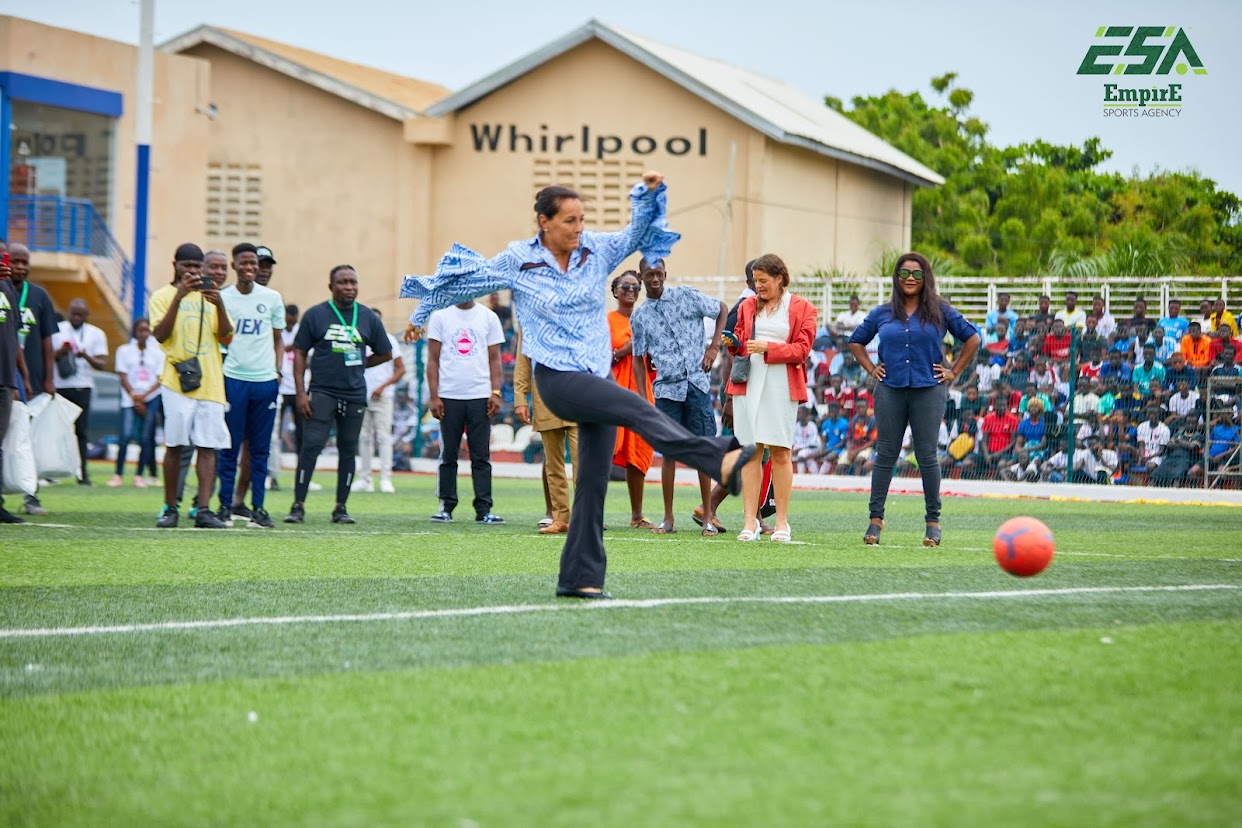 He emphasized that, for the agency to make a credible impact in the Ghanaian football industry, he organizes scouting tournaments and justifiers such as these for young footballers who aspire to be on the world stage. 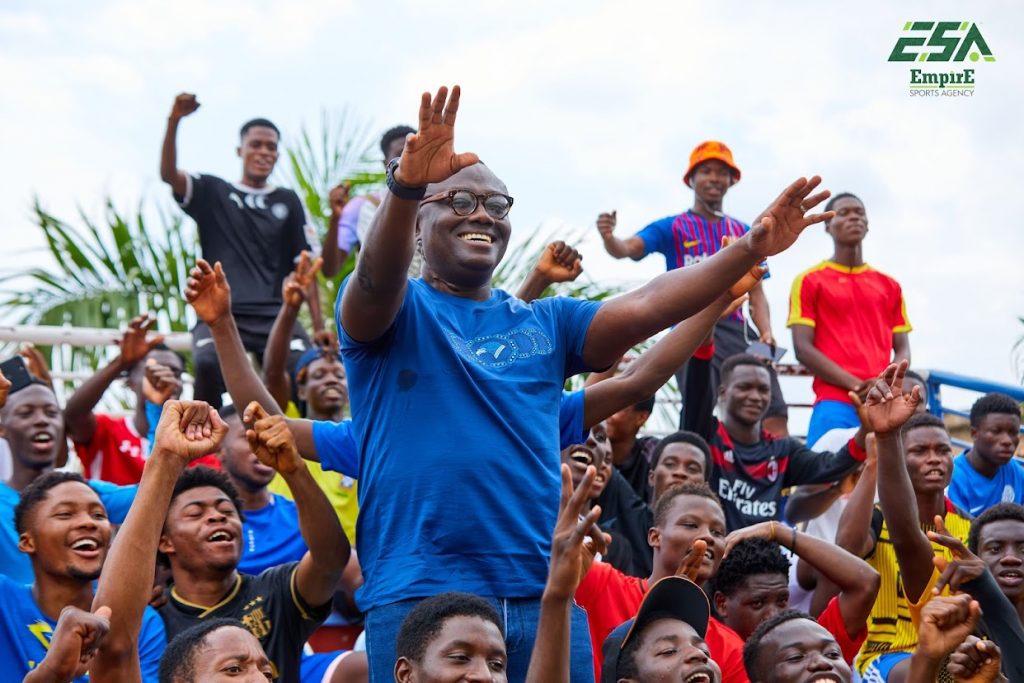