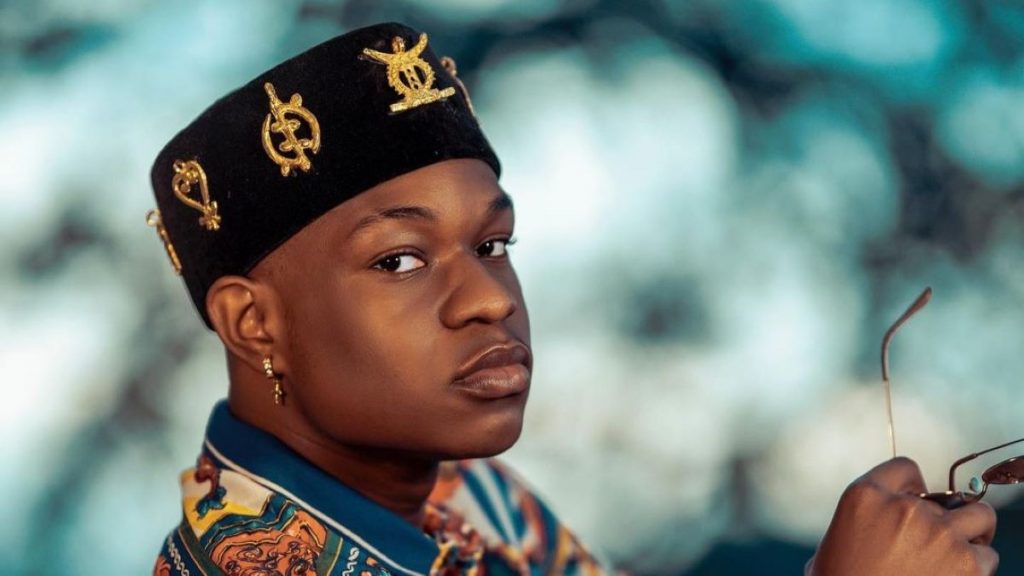 Herman Suede’s new release, “Kumbaya” symbolizes the end of the long wait for his debut record of the year. “Kumbaya” is available across all credits via: https://onerpm.link/hermansuede-kumbaya

This will be Herman Suede’s first release following the success of last year’s love-themed “Bittersweet” EP which earned him a 3 Music Awards nomination for “EP of the Year”, and spawned well-received singles “One By One”, “Meant For You” and “Naa Kwarley”.

Produced by burgeoning Nigerian producer Frosh Tunes, and mixed and mastered by Mike Mills; “Kumbaya” finds the young singer drawing from a range of influences and experiences in his life, as he reminds us that he is firmly grounded in faith, and in the strength and mercy of God through which he derives his purpose.

Speaking to Unorthodox Reviews, Herman Suede described his latest release as “a spiritual manifestation of good things to come for him and any listener who believes”.

Flexing his impeccable lyricism and flows on the anthemic piece, Herman prays for God’s protection as he navigates through the daunting stages of life and his music career. Crooning “Devil is a liar!”, he banishes bad energies existent in the world we inhabit and around him, vowing to remain silent amidst the temptation he may come across.

Continue Reading
You may also like...
Related Topics:Featured, Herman Suede