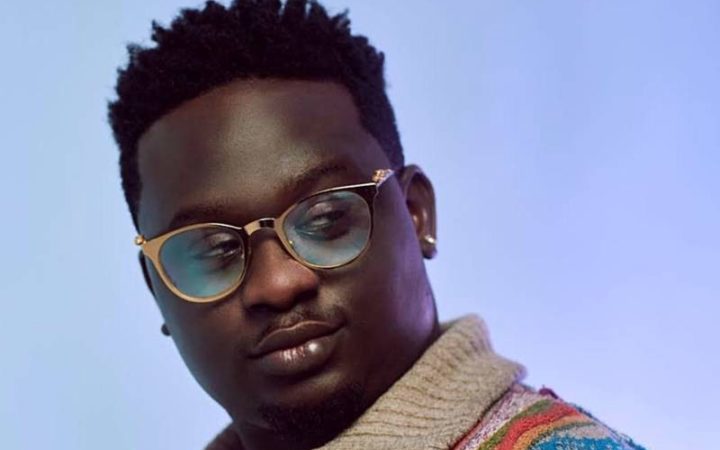 Wande Coal’s Mushin To Mohits Debuts On The Chart 13 Years Later At Number..

Following the announcement of the availability of the iconic debut album by Wande Coal titled ‘Mushin To Mohits’ on all streaming platforms, fans have shown just how they can’t get enough of the project as it has officially made its debut on Apple Music Top Albums Nigeria chart.

‘Mushin To Mohits’ made its debut on the Apple Music Top Albums Nigeria chart at number 5, a historic feat worth celebrating for the singer. 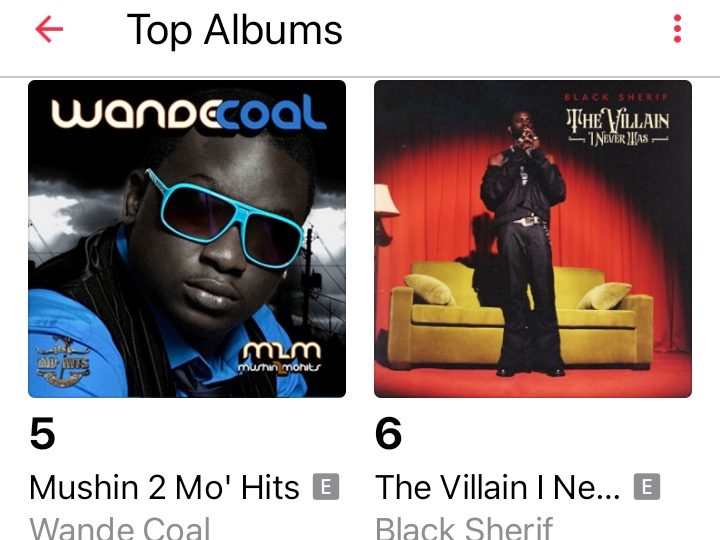 Wande Coal confirmed that the legendary debut album that redefined music was officially available on all digital streaming platforms on Friday, October 22, 2022, across his social media platform.