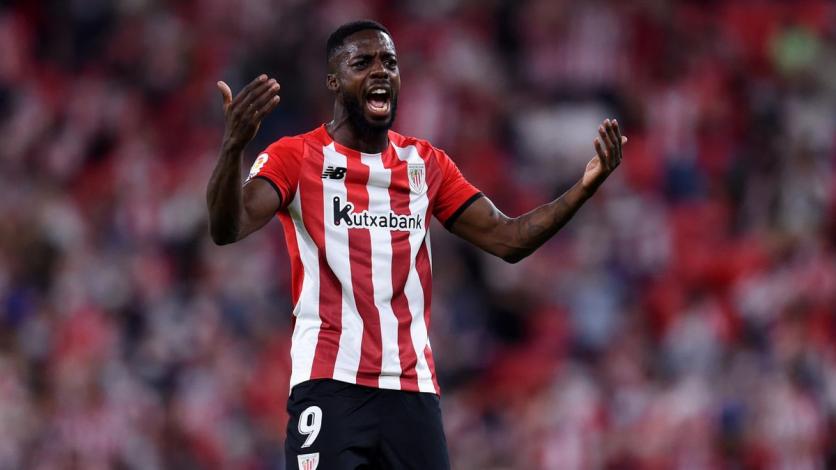 Inaki Williams, a forward for Athletic Club, has declared that Luis Enrique will no longer have access to him for Spain selection. He declared his desire to represent Ghana in a video posted to his Twitter account on Tuesday afternoon.

Williams, 28, was born to Ghanaian parents who crossed the Sahara desert to get to Spain, where they raised Inaki and his brother Nico. In 2016, he received a cap for Spain under Vicente del Bosque, appearing once for 30 minutes against Bosnia in a 3-1 victory. He is permitted to change his allegiance because it was only a friendly encounter.

He will now be available for international duty in Ghana, the nation of his parents’ origin. Williams, who is currently under the management of former Brighton and Newcastle coach Chris Hughton, will have the opportunity to travel to the World Cup in Qatar this November if chosen.

Continue Reading
You may also like...
Related Topics:Featured, Inaki Williams