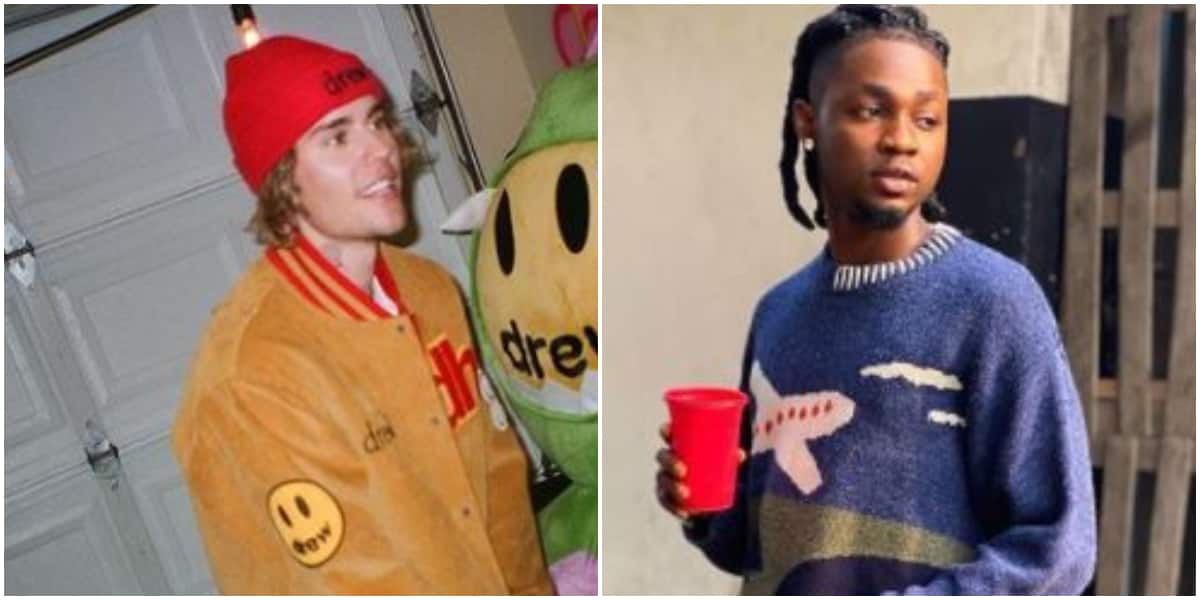 The Colin Tilley-directed video follows Bieber and Omah Lay as they party near a bonfire, accentuating the sensual beat and lyrics of the vibey track. “Should I drink up, smoke up,” they sing in the chorus. “I need some freedom, freedom/Show me a little attention.” This isn’t the first time Bieber and Omah Lay have linked up, as the Nigerian singer was featured on the Masterkraft remix of Bieber’s “Peaches” alongside Alpha P last year.

“Attention” offers fans a preview of Omah Lay’s debut album, Boy Alone, arriving this spring. The collaboration with Bieber follows the singer’s previous singles “Free My Mind” and “Understand,” which dropped last year. He also enlisted 6lack for “Damn” in 2020.

Omah Lay is scheduled to tour across Europe and Australia starting March 20. Meanwhile, Bieber is currently on his own world tour in promotion of his latest album, Justice, which will keep the singer on the road through 2023. Bieber was forced to cancel several tour dates after testing positive for Covid-19 late last month but has since returned on the road.

Encompassing a wide range of contemporary music produced in West Africa, Afrobeats — along with its leading artists, which include WizKid, Burna Boy, and Amaarae — is having a strong crossover moment with its unique blend of R&B, reggae, hip-hop and dance music. “Afrobeats is going to be on par with hip-hop because what makes hip-hop great is not that it is recognized as a genre, it is also recognized as a culture,” Afrobeats artist Fireboy DML told Rolling Stone in January.  “Afrobeats is culture too.