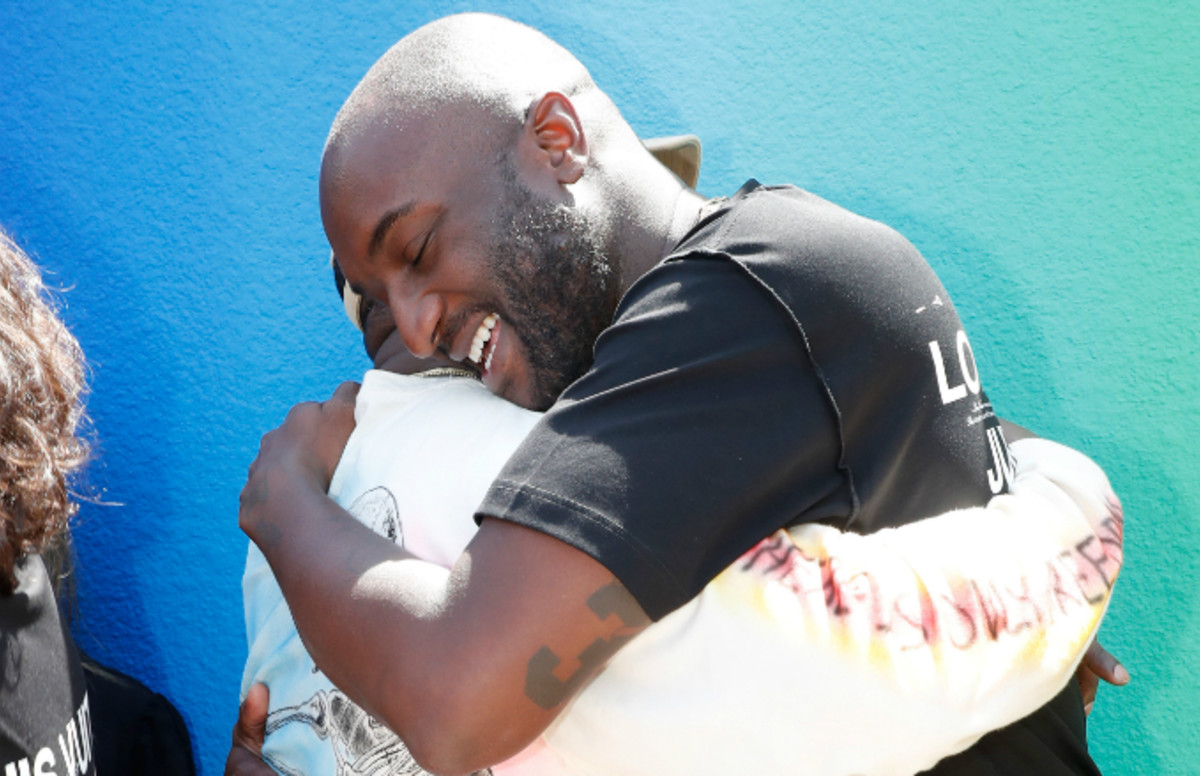 People were shocked to learn fashion designer Virgil Abloh had passed away seemingly out of the blue on Sunday (November 28).

But according to an Instagram post from his family, the creative director of men’s wear at Louis Vuitton and found/CEO of Off-White had been fighting a rare form of cancer called cardiac angiosarcoma since 2019.

Abloh got his start interning at Fendi in 2009 alongside Kanye West, so it was only a matter of time before Ye broke his silence on his friend and collaborator’s death.

As reported by Complex, Kanye dedicated his entire Sunday Service to Abloh while performing an emotional set that included a live rendition of Adele’s new hit single “Easy On Me.”

“IN LOVING MEMORY OF VIRGIL ABLOH,” the screen read. “THE CREATIVE DIRECTOR OF DONDA.”

Abloh has designed some of Kanye West’s most memorable album covers, including My Beautiful Dark Twisted Fantasy and Yeezus.

In June 2020, Abloh designed the original cover for Pop Smoke’s first posthumous album, Shoot for the Stars, Aim for the Moon, but it faced heavy scrutiny and wound up getting replaced by a Ryder Ripps design.

Virgil Abloh’s family penned a heartfelt Instagram post in the wake of his death that read in part, “We are devastated to announce the passing of our beloved Virgil Abloh, a fiercely devoted father, husband, son, brother, and friend. He is survived by his loving wife Shannon Abloh, his children Lowe Abloh and Grey Abloh, his sister Edwina Abloh, his parents Nee and Eunice Abloh, and numerous dear friends and colleagues.

“For over two years, Virgil valiantly battled a rare, aggressive form of cancer, cardiac angiosarcoma. He chose to endure his battle privately since his diagnosis in 2019, undergoing numerous challenging treatments, all while helming several significant institutions that span fashion, art, and culture.”

The Rockford, Illinois native was just 41 at the time of his death. HipHopDX sends our condolences to his family and friends.