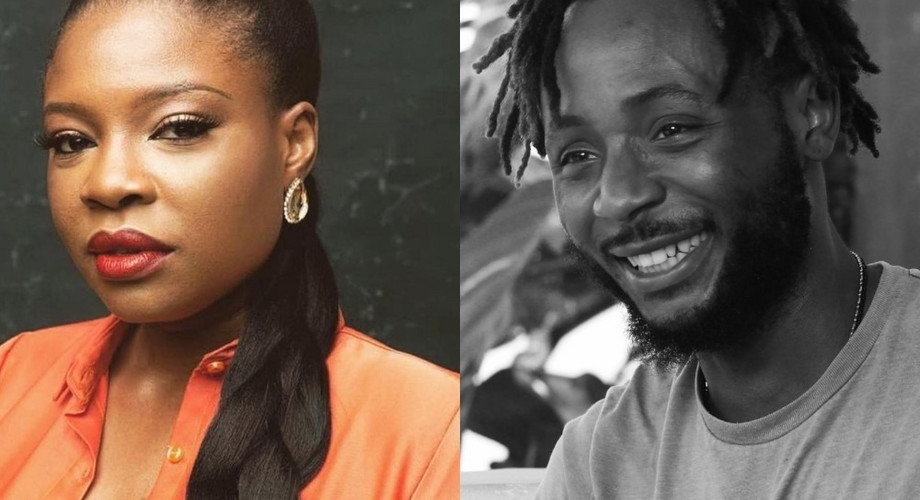 ‘King of Boys’ director, Kemi Adetiba has got more non-KOB news for fans even though they would want nothing more than updates on the anticipated sequel.

The filmmaker recently surprised fans with news of a new project in collaboration with ‘Ojukokoro’ and ‘Knock Out Blessing’ director, Dare Olaitan.

The exciting announcement comes weeks after Adetiba announced a new feature, ‘Den of Snakes’, set to debut in December 2021. It is unclear if Olaitan will be associated with this project or if the filmmakers are co-directing a different project.

Alongside Adetiba’s announcement, she hinted that fresh updates on ‘King of Boys 2’ will be announced sooner than fans expect.

Olaitan, on the other hand, is gearing up to release his latest feature ‘Dwindle’. The new film co-directed by Kayode Kasum, will premiere in cinemas in July.