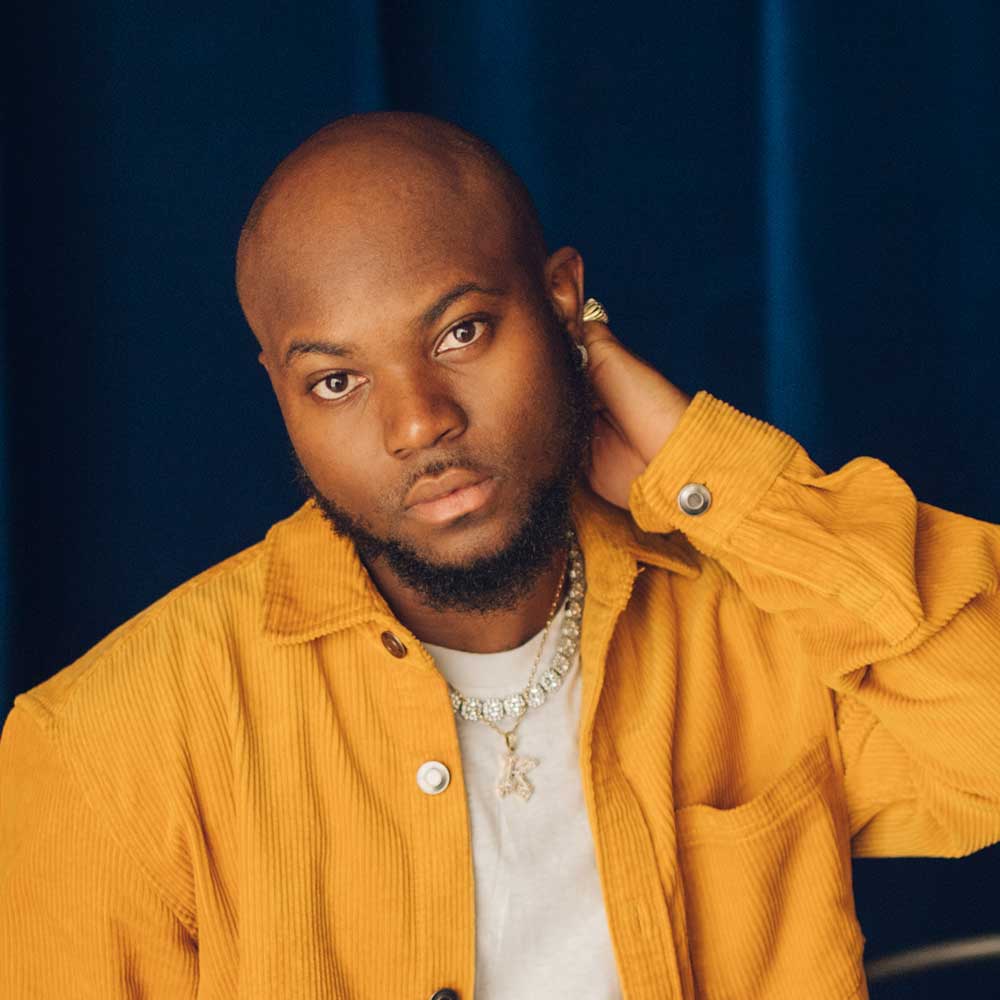 As part of his birthday celebration, the music king gave out his best performances at bloombar to over 200 of his fans and family.

The laidback life of Ghana’s party, King Promise gives the world what they have been waiting for, his latest project 5 Star via 5K Records.King Promise’s 5 Star has been highly anticipated especially after his 2019 debut ‘As Promised,’ an album which saw him share tracks with global stars, Wizkid & Sarkodie was labeled Ghana’s most streamed album of all time. With the release of 5 Star, Promise is presented as a well-honed talent exuding pure excellence and the highest standard possible across 14 tracks.

His best project yet, King Promise lives up to his reputation as Ghana’s cultural connector throughout the diaspora globally with tracks from Headie One and WSTRN (UK), Frenna (Amsterdam), Chance The Rapper and Vic Mensa (USA), Omah Lay and Patoranking (Nigeria) and Bisa Kdei (Ghana).

Since the release of the first single “Slow Down” last year and subsequent tracks “Bad ‘N’ Rude ft. WSTRN”, “Chop Life ft. Patronaking”, “Ring My Line ft. Headie One” and the most recent “Ginger”, King Promise’s mellow yet danceable blend of Afrobeats, Highlife and R&B have caught the attention of key tastemakers in music.

Dropping alongside the album today is the video for the project’s lead single “Ten Toes” which was shot in Amsterdam, featuring Promise and Omah Lay cruising around the city in a BMW convertible interspersed with performance shots, gorgeous women and stylish dancers – providing a fast-paced snapshot of the five-star lifestyle of this global artist.

Promise is fast establishing himself as one of the most exciting African artists breaking out of the continent this year. With his irresistible signature crooner lyrics and palpably warm and danceable energy, King Promise is somewhat of a hidden gem outside of West Africa. He has performed at Oh My Festival and Afronation this year, and still has plans to go on tour soon.