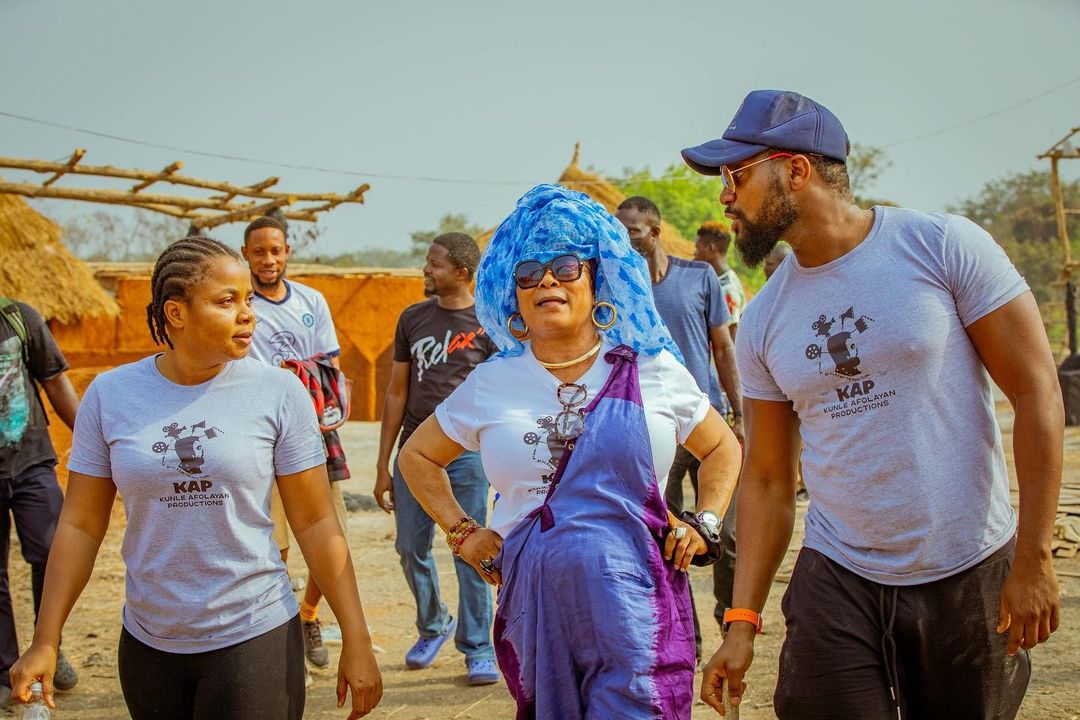 Kunle Afolayan’s Film “Anikulapo” is Coming to Netflix on September 30!

Following the success of “Swallow” and “A Naija Christmas,” Netflix has unveiled extra details about Kunle Afolayan‘s upcoming project.

The film titled “Anikulapo“, which formed part of the Netflix multi-title agreement with Kunle Afolayan, is a one-of-a-kind mystical folklore drama revolving around the life of Saro, a young zealous man seeking greener pastures in the great Oyo Kingdom. However, unfolding events and his illicit affair with the king’s wife, Arolake, lead to his untimely death and an encounter with Akala, a mystical bird believed to give and take life.

Check out the BTS photos from the film here.

This 17/18th century Oyo empire epic is described by the filmmaker as a “game of thrones recreated in Nigeria but with a better representation of our culture.”

This may seem like mere hype but imagine a movie like the game of thrones recreated in Nigeria but with a better representation of our culture. If you are a true fan of productions born out of Golden Effects Pictures and KAP Motion Pictures, then your imaginations should be running wild. The movie is being shot on our latest project site KAP Film Village Studio and Resort Igbojaye, Komu in Itesiwaju Local Government, Oyo State.

The film will premiere on the streaming platform on September 30, 2022.

Continue Reading
You may also like...
Related Topics:Kunle Afolayan, nollywood