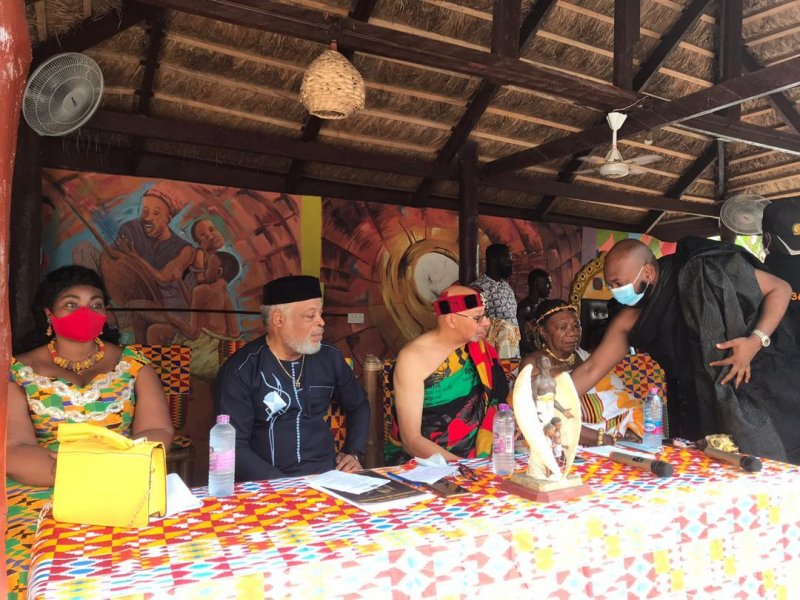 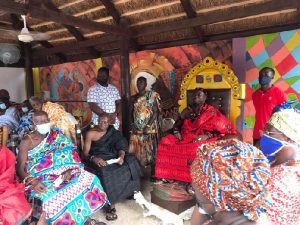 God is offering Africans a new beginning and opportunity to overcome their fears and challenges and reclaim what they had lost, Rabbi Kohain Halevi, the Executive Director of Panafest Foundation has said.

He has consequently, urged Africans to be proactive and innovative to initiate new ways of setting the pace for the developmental agenda for a ‘New Africa’.

Rabbi Halevi made the call at the maiden edition of the Pan African Lecture series organized by the Obokese University of Excellence (OUE) in Cape Coast.

The Lecture on the theme “The State of the Black Nation”, would be organized once every month to encourage political and economic integration among member states and to help eradicate colonialism and neo-colonialism from the African continent.

He noted that Africans had been in bondage for a long period and should now rise above their limitations to compete in the world.

“It is about time we take control over our land and resources to relieve ourselves from foreigners who took control over most of the valuable resources we have,” Rabbi Halevi added.

The Executive Director of Panafest Foundation underscored the need for Africans to change their mindset and use their abilities, talents, skills, and resources to innovate and transform the continent rather than allow foreigners to take charge of the resources provided by God.

“Africans should uplift themselves from the pain of injustices to fight for the lost identity taken by the world,” he added.

Rabbi Halevi urged Africans especially the youth to refrain from using the internet to defraud, cheat and play all kinds of tricks but use it for better productive purposes.

He called for collective efforts to rebuild Africa through renewing of minds from foreign cultures and as matter of urgency, embrace its own.

She further reiterated that the Wakanda Smart City would start with the Obokese University of Excellence as its first Pan African University which was Africa centered to teach the core of Pan- Africanism.

She took the opportunity to call on all Africans in the Diaspora to come back home and settle to help support in capturing the African culture and resources from foreigners.

Otumfuo Amoah Sasraku IV, the Paramount Chief of Twifo Hemang Traditional Area, urged Africans to stand up and fight against colonialism in Africa which had suppressed and ridicule us for too long.

Continue Reading
You may also like...
Related Topics:Africans, Rabbi Halevi