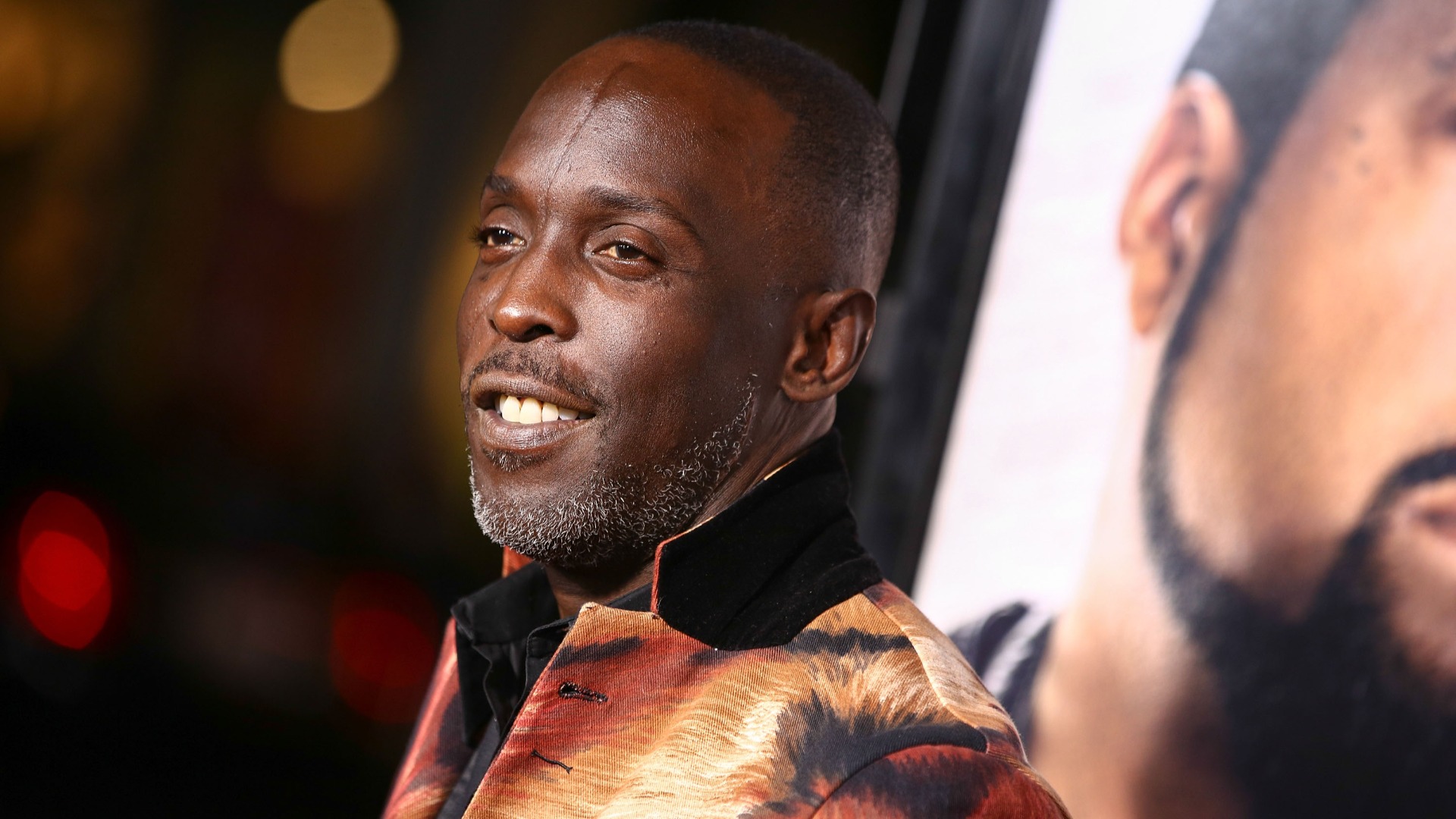 Michael K. Williams, Star of ‘The Wire’ and ‘Boardwalk Empire,’ Found Dead at 54

Michael K. Williams, who memorably portrayed Omar Little in “The Wire” and Chalky White in “Boardwalk Empire,” has died at age 54. The New York Police Department confirmed to Variety that the actor was found dead on Monday at 2 p.m. inside of his Brooklyn residence.

Williams was a regular on many acclaimed HBO series, including “The Wire,” “Boardwalk Empire,” “The Night Of” and “Lovecraft Country,” played Leonard on SundanceTV crime series “Hap and Leonard” and had a recurring role on J.J. Abrams’ “Alias.” He also acted in acclaimed films including “Inherent Vice,” “12 Years a Slave,” “Gone Baby Gone” and “The Road.”

He was also known for his comedy roles, including biology professor Marshall Kane on “Community.” Though he shot a small role in “Solo: A Star Wars Story,” his role was cut after reshoots would have required he cut short filming on the Netflix feature “The Red Sea Diving Resort.”

HBO said in a statement, “We are devastated to learn of the passing of Michael Kenneth Williams, a member of the HBO family for more than 20 years. While the world is aware of his immense talents as an artist, we knew Michael as a dear friend who was beloved by all who had the privilege to work with him. We send our deepest condolences to his family for this immeasurable loss.”

Williams landed his career-making role in 2002 as Omar Little in “The Wire,” David Simon’s critically-acclaimed crime series. One of the series’ most memorable characters, Omar Little was a sawed-off shotgun-toting Baltimore stickup man. “Omar is this dark-skinned outspoken man in the hood who didn’t care what anyone thought of him,” Williams told the New York Times in 2017. “He is everything I wished I could be.”

The intensity of his roles often exacerbated his struggles with drugs, he explained in several interviews, and he said he was using cocaine both during the shooting of “The Wire” and “The Night Of.” “The characters that mean the most to me are the ones that damn near kill me. It’s a sacrifice I’ve chosen to make,” he told the NY Times.

In addition to his acting, Williams had also branched out to nonfiction storytelling, notably hosting and executive producing a 2016 docuseries for Viceland called “Black Market With Michael K. Williams.” Much of Season 2 of the show had been completed prior to his death.

Williams was born in Brooklyn; his mother was from the Bahamas and his father from South Carolina. Raised in the Vanderveer housing projects in East Flatbush, he had already developed a drug problem as a teenager. After getting knifed when he tried to intervene in a fight outside a bar on his 25th birthday, Williams ended up with a large scar across his face. He began getting jobs dancing in music videos for acts including George Michael and Madonna before getting cast in his first film role as Tupac Shakur’s brother in the 1996 film “Bullet.”

Continue Reading
You may also like...
Related Topics:Micheal Williams