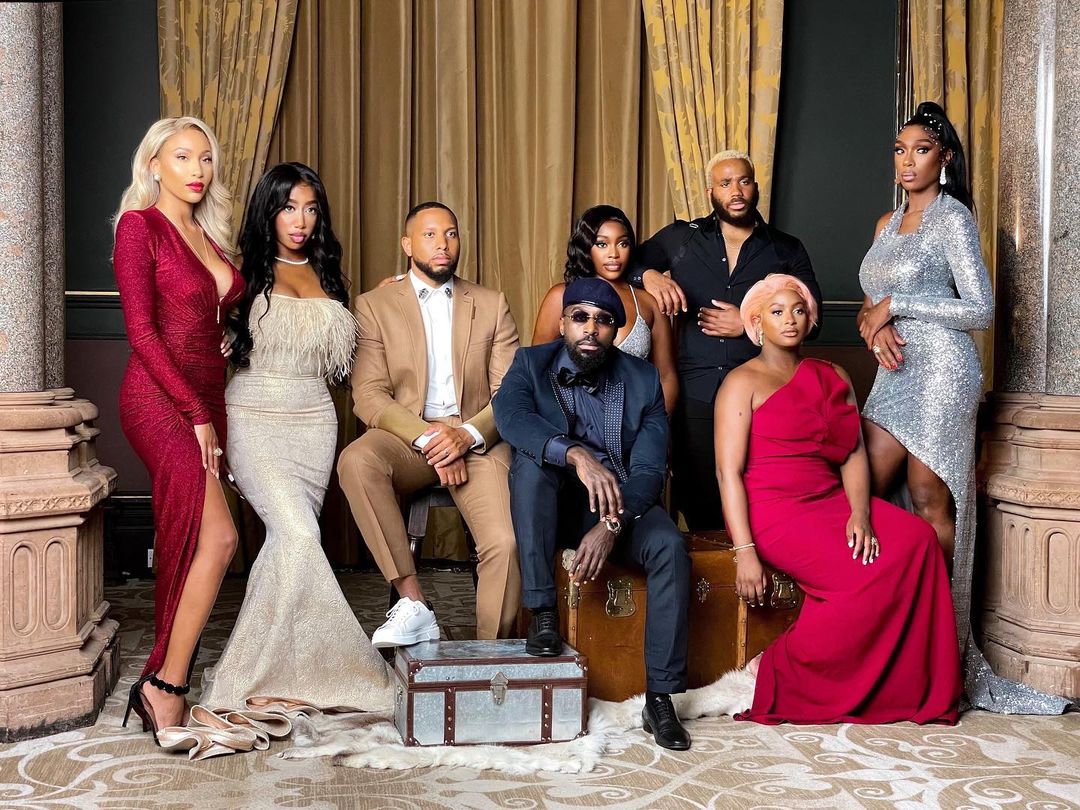 Kiddwaya and Cuppy will star in “Highlife,” a new black British reality series premiering on September 10, 2021.

The reality series, produced by Channel 4, is billed as “the first Black British premium reality series,” and will chronicle the lives of young Nigerian Brits as they strive for success.

“‘Highlife’ follows the lives and loves of a group of ambitious, glamourous young Nigerian Brits all chasing their own idea of success,” Channel 4 shared in a statement. “Highlighting a community where high family expectations often impact career choices, relationships and even friendship groups, the four-part docu-ality series is an aspirational but utterly relatable authentic portrayal of British life.”

Cuppy confirmed her participation in the reality program on Instagram, writing: “Are you ready for the #HighLife? BRAND NEW @Channel4 Series starts on September 10th.”

Kiddwaya also took to his Instagram page to share the news writing; “I’m so excited to announce I’m part of the brand-new docu-ality series Highlife, starting Friday 10th September at 10pm on prime time @channel4. It’s the first show of its kind in British history and it promises deliver on jaw-dropping original content. Shout out to all the stars on the show @chieferdcypha @cuppymusic @irenettya @t0nit0ne @berniciaboateng @kamille @tazerofficial and the legendary @flexgoddaps for directing. Shoutout to @optomen and @cr8tiverow for producing. This one is for the culture. #C4Highlife.”

Nana Mensah stars in Netflix’s ‘The Chair’ alongside Sandra Oh
Michael K. Williams, Star of ‘The Wire’ and ‘Boardwalk Empire,’ Found Dead at 54