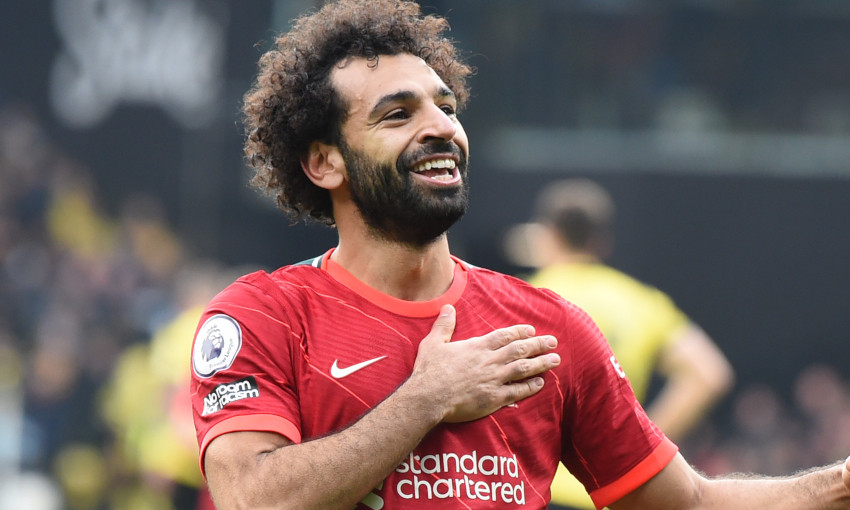 He told the publication of his goal to become “the best football player in the world”: “If you asked me if this was a drive for me to be here? Yeah, of course.

“But I will have a good life even if I don’t win (the Ballon d’Or). My life is OK, everything is fine.”

Writing in his first editor’s letter, Baidawi said: “It is a wild and wonderful honour to take leadership of British GQ, and to be asked to succeed an unimpeachable era of greatness in storytelling, style, and influence.

He said he and his team will be “tinkering with every aspect of what our brand does”, adding: “We want to electrify it, democratise it, and let it act as both a signal and receiver to the wider world.”

Salah’s current contract with Liverpool is due to expire next year.

He said of negotiations regarding his contract renewal with the team: “I want to stay, but it’s not in my hands. It’s in their hands. They know what I want. I’m not asking for crazy stuff.”

– The GQ Global Sports Issue is available on newsstands and via digital download from January 25. READ INTERVIEW HERE: https://www.gq.com/story/mohamed-salah-february-cover-profile

Continue Reading
You may also like...
Related Topics:Featured, mo salah