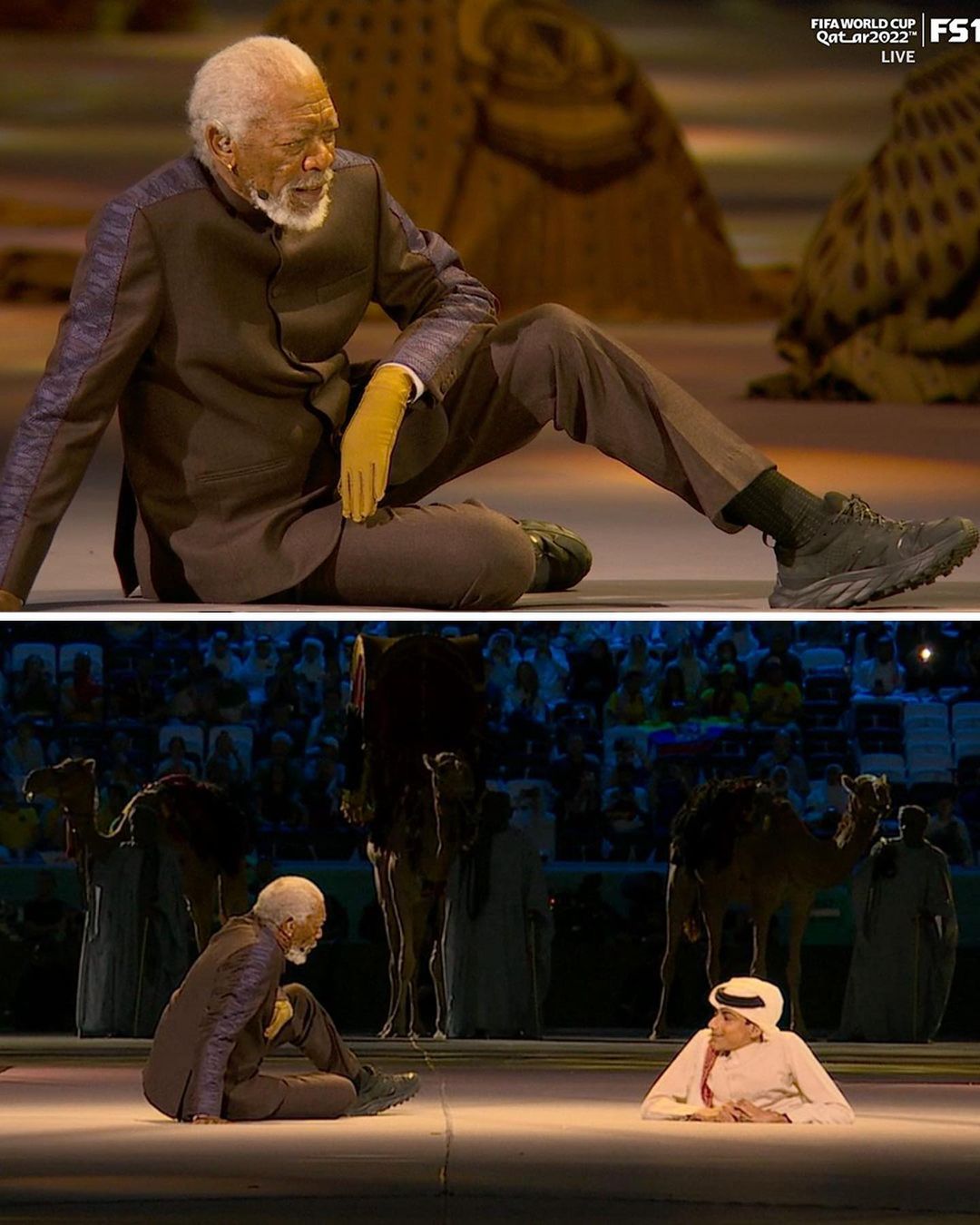 The opening ceremony will open the way for Qatar to play Ecuador.

The event started with Morgan Freeman’s talking about hope, unity, and tolerance.

Later, the spectators were treated to al-Ardha which is a traditional sword dance.

The Qatar authorities pushed for the ban of alcohol in the eight-match venues.

But fans can consume the alcohol in hospitality boxes that cost £19,000.

In order to stop players from the 32 World Cup countries from being flooded with hostile social media messages after matches, FIFA launched a new social media protection service.

When using their phones in the locker rooms after games, players at the tournament won’t be able to view offensive texts, according to FIFA.

Continue Reading
You may also like...
Related Topics:Featured, morgan freeman