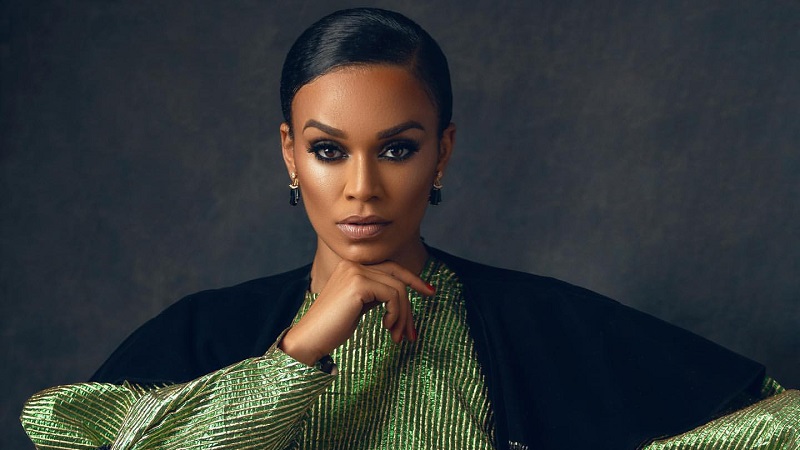 The company will pump 929 million rand ($63 million) into the creatives industry by 2023, with the funds covering one international production and three local shows, it announced at the South Africa Investment Conference in Johannesburg on Thursday.

“South Africa is fast becoming a top global location for Netflix productions, with the country viewed as the go-to location with a robust and talented film industry,” Shola Sanni, Netflix’s director of public policy for Sub-Saharan Africa, said.

The investment conference is an annual event initiated by President Cyril Ramaphosa in 2018 that seeks to secure domestic and inbound investment of 1.2 trillion rand over five years.

With exclusive original content and thousands of episodes and movies from Disney, Pixar, Marvel, Star Wars, National Geographic and general entertainment from Star, Disney+ is the streaming home for some of the world’s most beloved stories.

Continue Reading
You may also like...
Related Topics:Featured, Neflix