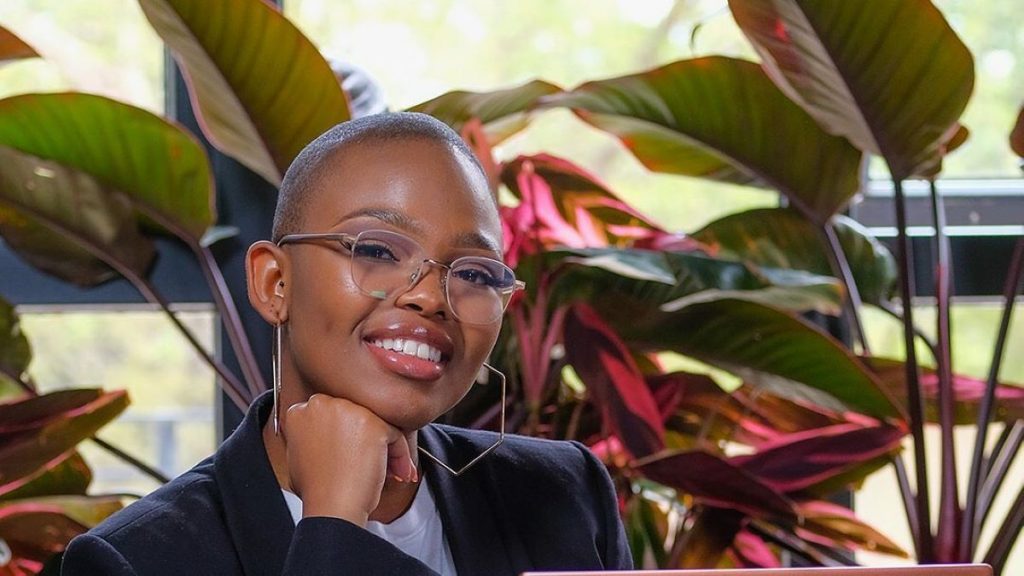 Netflix has shared the official trailer for its upcoming series “Savage Beauty,” which is scheduled for a May 12 global premiere via the streamer. The series promises loads of secrets, betrayal, and beauty. and it stars 2019 Netflix series “Shadow” actor and singer Rosemary Zimu.

In Savage Beauty, Zimu is cast as a model (Zinhle Manzini) who is named as the face of a legendary cosmetics brand, Benghu Beauty. The heads of the beauty brand, Don and Grace Benghu, bring Manzini to live in their lavish “Benghu House,” where she becomes embedded not just in the company, but within the ranks of their highly secretive family.

Manzini, unbeknownst to them, has a secret of her own; she intends to expose the secrets they are concealing in order to destroy the company and the family. In her quest for vengeance, she must act quickly before the family discovers her true identity.

Continue Reading
You may also like...
Related Topics:Featured, Savage beauty