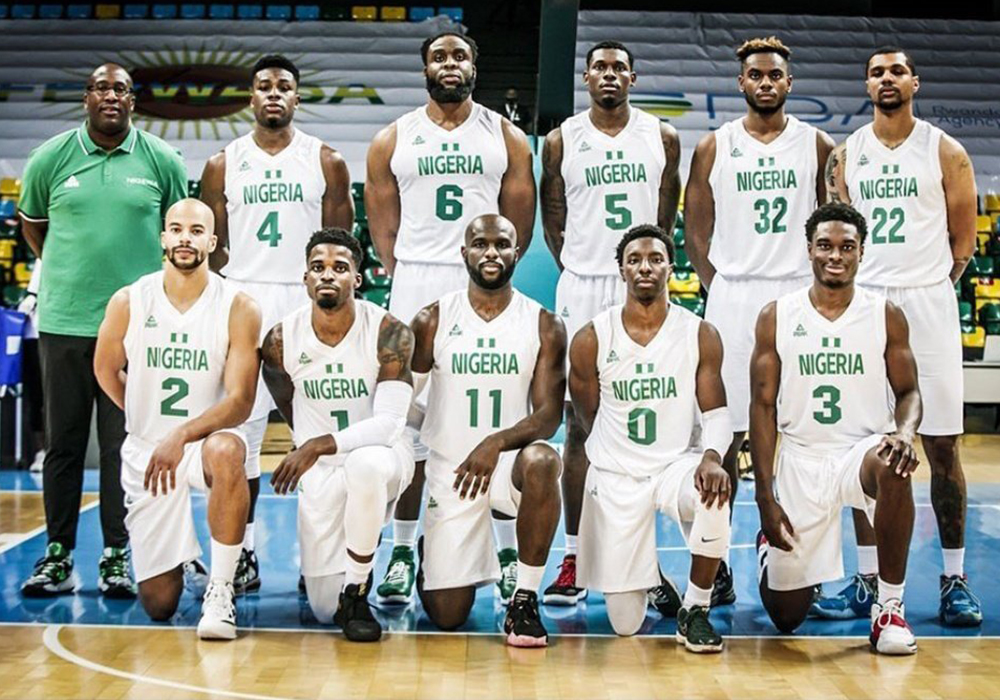 Days after stunning the entire universe with an historical victory over the United States of America Basketball team, D’Tigers of Nigeria are ranked 4th in the world in the latest Power Rankings as the Tokyo 2020 Olympics draws close.

The Nigerian Basketball Team have been the talk of the moment securing two big victories, against World number 1 USA men’s team and number 4 Argentina in Vegas. That put them as the 4th best team going to the Olympics.

Just days ago, coach Mike Brown questioned the criteria for the rankings, asking how Nigeria with the talent level be placed 22nd in the world, now coach Brown has been justified for his remarks with the power rankings, as that could possibly affect the rankings in the FIBA rankings.

After winning all 3 exhibition games the Boomers Australia are placed number 1, United States of America will take the 3rd spot.

United States are 3rd in the list after an abysmal display in the first two exhibition games, but last victory against Argentina proves they could be on track before the start of the Tokyo 2020 Olympics. They will be without Washington Wizards forward Bradley Beal who’s out injured.

Apart from ranking 4th, the Nigeria national team have received some upsurge movements on their social media handle moving from 30k plus followers to 90k plus, on Twitter, quite impressive.

Continue Reading
You may also like...
Related Topics:Nigeria, Tokyo Olympics

Saka calls out social media giants for ‘not doing enough’ to stop racist messages
Football rule book from 1859 sells for £57,000