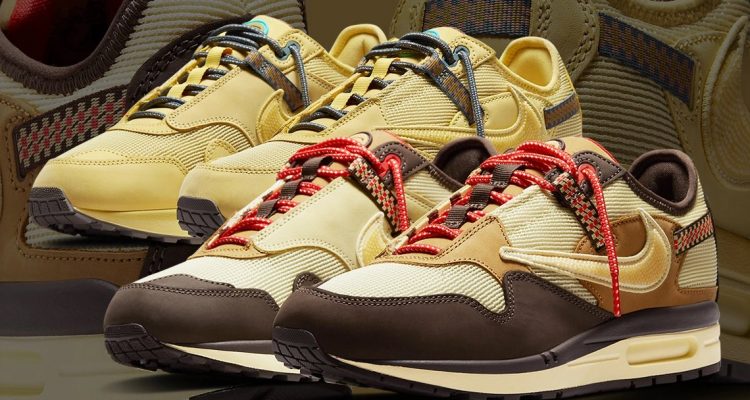 “Out of respect for everyone impacted by the tragic events at the Astroworld Festival, we are postponing the launch of the Air Max 1 x Cactus Jack,” the message reads on the SNKRS app.

Yesterday, 9-year-old Ezra Blount became the latest casualty of the Astroworld Festival crowd surge. Blount was in a medically induced coma after the festival on Nov. 5. He died on Sunday, the USA Today reports. Blount had brain, liver, and kidney trauma.

“I am saddened to learn of Ezra’s death this evening,” Houston’s Mayor Sylvester Turner wrote. “Our city tonight prays for his mom, dad, grandparents, other family members and classmates at this time. They will need all of our support in the months and years to come. May God give them strength.”

Ezra’s father, Treston Blount, arrived “from out of town” to attend the concert and spend time with his son, Bernon Blount, Ezra’s grandmother confirmed.

“They were expecting to come and have a good time with each other, bond as father and son, and it turned into a tragic event because of the negligence of others,” Bernon Blount told the AP.

Continue Reading
You may also like...
Related Topics:Nike, Travis scott