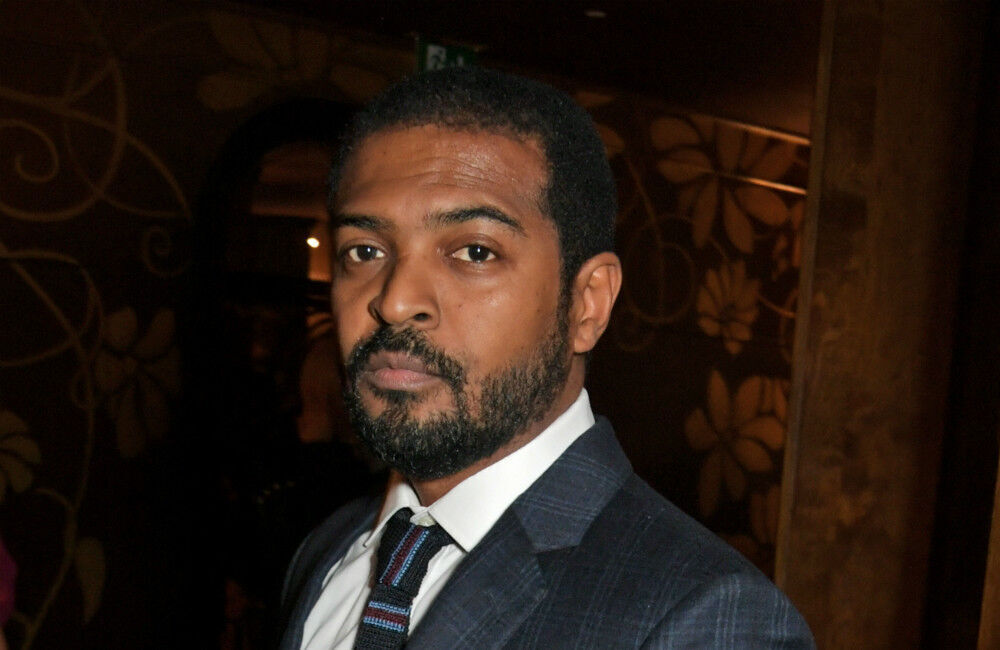 Noel Clarke, the British multi-hyphenate behind the Hood franchise and the hit TV series Bulletproof, will receive this year’s Outstanding British Contribution To Cinema honorary award at the BAFTAs.

Clarke will pick up the prize as part of the BAFTA Film Awards Opening Night ceremony on Saturday, April 10. He will be the only winner picking up their award in person on the night. As previously reported, the BAFTAs are dividing into two events this year, with the main ceremony on Sunday, April 11.

An actor, producer, writer and director, Clarke won the Laurence Olivier Award for ‘Most Promising Newcomer’ for his performance in the play Where Do We Live at the Royal Court, and then broke into the big screen with his successful Hood trilogy. The three movies – Kidulthood (2006), Adulthood (2008) and Brotherhood (2016), the latter two of which Clarke directed – were successful at the UK box office. Clarke also received the BAFTA Rising Star Award in 2009.

Since then, he founded his production company Unstoppable Entertainment alongside Jason Maza, and also launched a TV wing backed by Alle3Media. On the TV side, the company had a hit with its Sky series Bulletproof, in which Clarke stars with Ashley Walters, which has broadcast three seasons to date and has been renewed for a fourth.

Noel Clarke commented: “Thank you BAFTA for this acknowledgment and recognition of my work over the past two decades. I will endeavor to continue to make ground-breaking work and open doors for underrepresented people that may not often get a chance.”

Marc Samuelson, Chair of BAFTA’s Film Committee added,“Noel is an inspiration to me and to many others, for his central and much-needed role in supporting and championing diverse voices in the British film industry. He is a multi-hyphenate who early on in his career has managed successfully to cross the line from respected actor to filmmaker. He truly is able to do it all – acting, writing, directing and producing. His authentic portrayal of London life in his critically acclaimed Hood trilogy cemented his place in British cinema and he continues to push boundaries with his work today. He is now building a hugely successful production company, giving opportunities to a wide range of talented people from many different under-represented groups. I cannot think of a more deserving recipient for this year’s award.”