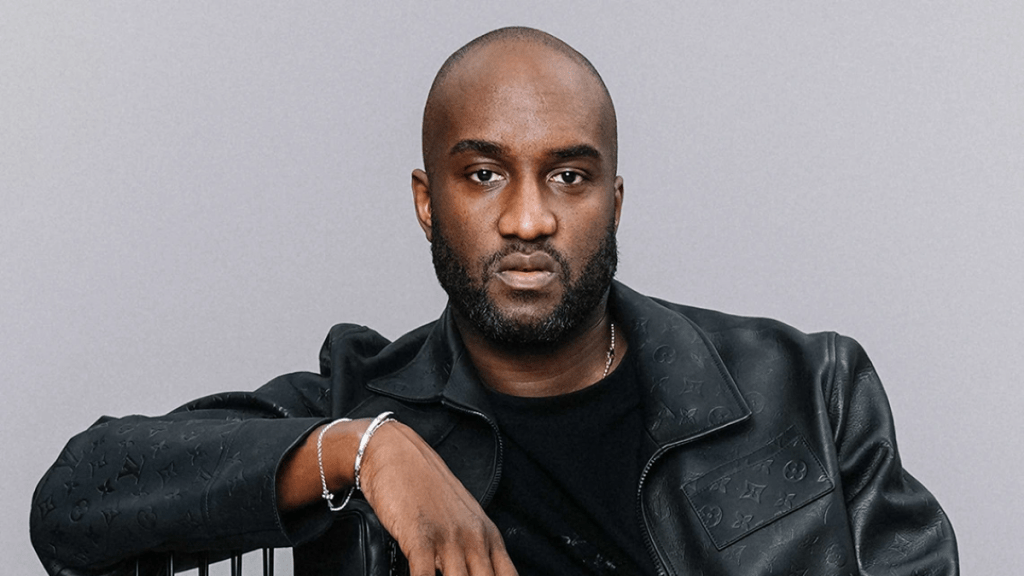 Marking Off-White’s first official collaboration with a professional sporting league, the Off-White X MLB collection brings the luxury streetwear brand’s “iconic ‘meteor shower’ premise to fashion tops, reimagined with Off-White aesthetic codes in a design that is both familiar and unexpected,” said Off-White in an Instagram post, announcing the collaboration via its social media account.

The launch was also feted by a campaign shot by Conor Cunningham featuring stylist Veneda Carter and her husband Weston. Pieces from the new capsule will be available via the Off-White website, as well as via in-store locations in Paris, New York, Las Vegas, and Miami starting this month.

​In April, it was announced that Ibrahim Kamara had been enlisted as Off-White’s new art and image director.

Continue Reading
You may also like...
Related Topics:Featured, OFF WHITE