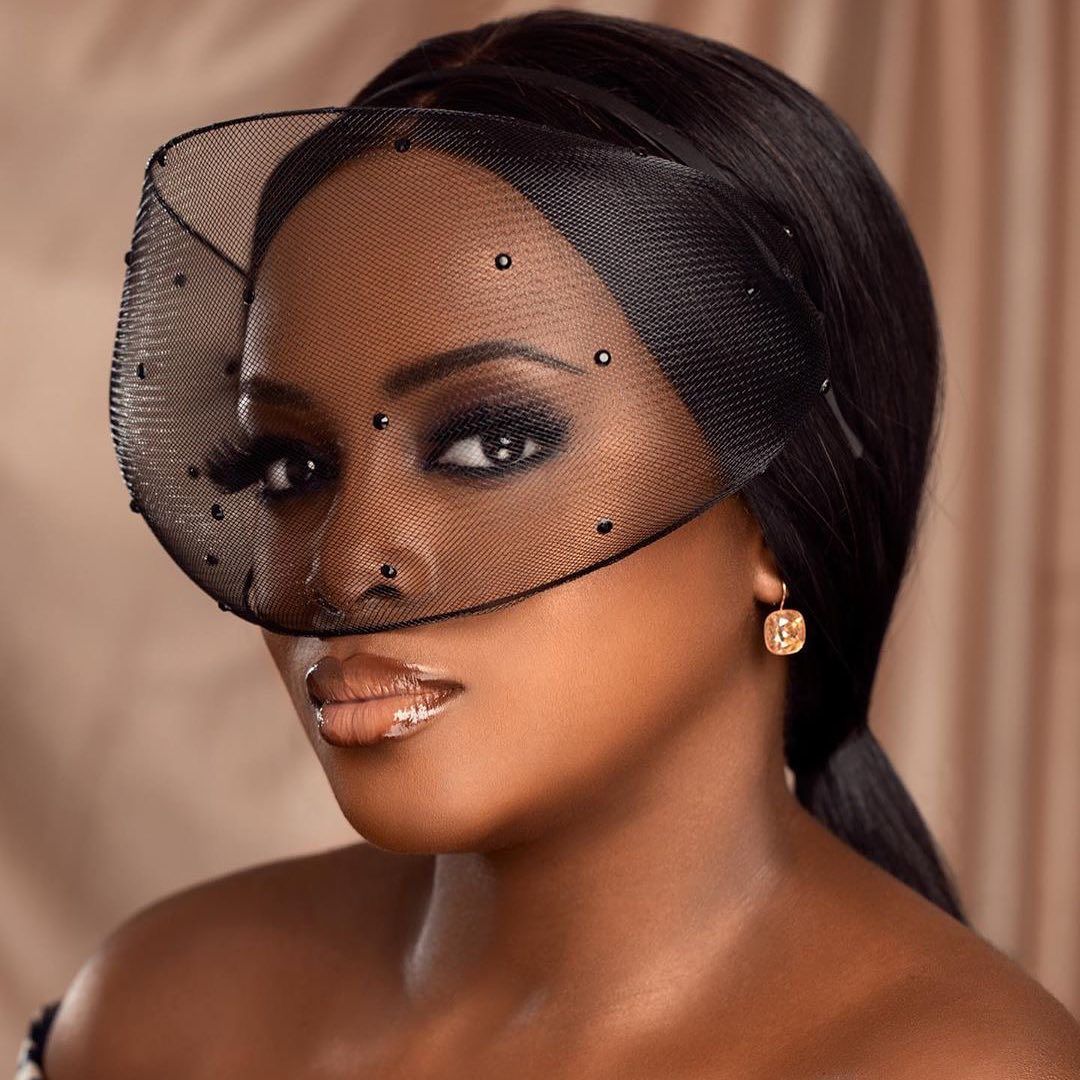 Hatboxco, a Ghanaian-owned headdress fashion brand known for creating classic percher hats for political figures, is now creating one-of-a-kind bespoke headpieces for the modern-day woman, no matter where she is in the world.

Hatboxco, owned by Mrs. Abena Boatemaah Duffour, creates head accessories made from ivories, pearls, beads, feathers, embellishments, coral beads, and unique fabrics. The brand simply makes you want to go out and do something festive. The collection was created to represent the different types of head accessories or millinery lovers there are. They include turbans, head wraps, fascinators, head jewelry, and bridal fans. 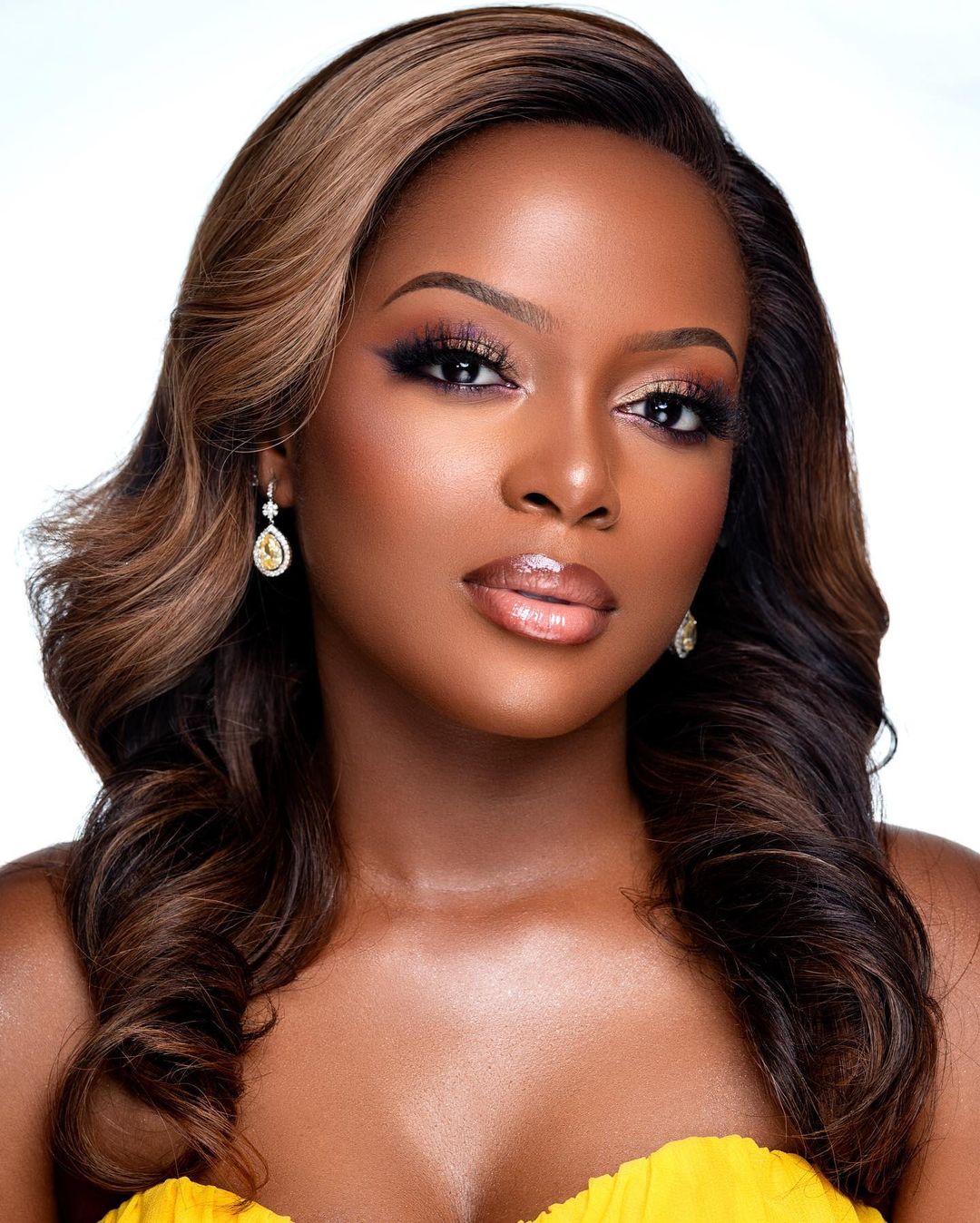 The fashion brand, irrespective of beliefs or tribal affiliation, has something for everyone in their collection, for the hijab wearer who wishes to try something different with a turban, for the church attender who wants to add a little extra to her usual Sunday best with a fascinator, and for wedding guests who don’t want to miss a lens at the wedding or festive event.

Hatboxco created stunning headpieces for the Second Lady of Ghana, Mrs. Samira Bawumia, to complement her gorgeous outfits for Ghana’s Independence celebration. They also created beautiful fascinators for the brides of most of the popular weddings, like Ciri2020, SikaOsei, Jonebond2022, Evianni2021, and other weddings, christenings, and other festive events.

She has created designs for personalities like; Nana Krobea Asante, Adontehne of Kwahu Mpraeso & C.E.O of Azmera Restaurant, Bozoma St.John, Nicole Ari Parker, Menaye Donkor, and a slew of ministers of states, celebrities, and brides can all boast of a one-of-a-kind Hatbox headpiece in their closet.

The brand’s iconic hat designs have featured on notable platforms in Ghana like; Radiance Bridal Fair, Royal Ascot, and the Royal Wedding Viewing Party at the British High Commission.

Hatboxco founded by Mrs Abena Boatemaah Duffour, after her successful completion of her Master’s degree at the University of Leicester, pursuing her MSC in Management in 2010 and her National Service at SSNIT. She stayed in the United Kingdom and trained with ‘The Milliner’s Millner’, Rose Cory, a decision that she says changed the course of her life.

“That single decision to train with Rose was one of the best decisions I’ve ever made because shortly after I got married, I quit my job to start a family and switch career paths,” she confesses.

Boatemaah grew up with a love for Ascot, millinery, and the arts, which was further heightened by the constant display of hats, horses, and high society in the magazines and TV shows she watched. She toyed with the idea of making hats for many years, but in 2013 she finally braved it out and launched the Hat Box Company, popularly known by their social media moniker as @Hatboxco.

“I started professional millinery in 2013; before that, I combined it with my work in the corporate space along with family life and i found it quite tedious, so something had to give,” she recalls. Samira Bawumia in a Hatbox 3D Hat.

For Mrs. Abena Boatemaah Duffuor, turning her hobby into a fully-fledged career and business is her biggest accomplishment, which has also given her the forum to share her talent with the world.

“We’ve been able to carve a successful reputation as Ghana’s number one millinery company, creating hats for a diverse array of women to complement their overall ensemble for multiple occasions,” a very humble Abena responds when we question her about the journey so far.

But the journey hasn’t been a walk in the park, especially here in Ghana. Generally, millinery and hat-wearing as a fashion statement among Ghanaian women is fairly new despite British colonial influence, even among the elite and high society.

Mrs. Nana Konadu Agyeman-Rawlings, who is credited as the woman who revolutionised the office of the First Lady and the founder of the 31st December Women’s Movement, flirted with berets and more headwraps, leaving out the artisanal pieces.

“When I first started, there was little or next to no appreciation of the craft of millinery with just a few names in the industry and most Ghanaians were patronising the already made hats from China which were sold in Makola,” she bemoans. HatboxCo’s Indulgence Collection

The pretty Ashanti princess, Abena, and her team have introduced a fun and exciting way for clients to adorn their heads at all festive events. Her clients range from the wives of prominent government leaders to ministers, celebrities, and beautiful young brides.

Collaborations and campaigns with several leading names in the fashion and beauty industry, including Pistis Ghana, Contours By Valerie Lawson, and Let’s Be Seated, have also earned her a place in the hearts of many.

Speaking in an interview, she narrated that, “When I began, I was privileged to work with two women who were also part of my bridal vendors on my wedding day; Sumaiya of Pistis and Valerie Lawson of CVL makeup. They didn’t just treat my headpieces as a throw-on but an essential accessory that tied the full look together. ”

Her philosophy for creating is based on a mutually beneficial collaboration between the client and herself; where the ideal client believes in her skill and allows her the space to create something exciting based on the available tools.

It, therefore, didn’t come as a surprise when she was commissioned by Pistis to craft a stunning golden hallow headpiece to complement a kente gown for Pistis Ghana’s opening at the banquet and fashion show in honour of Prince Charles and Camilla during their visit to Ghana.

The House of Cornwall, impressed by the craftsmanship, shared an image of the look as part of their documentary of the show on Instagram. She describes the moment as “fulfilling and humbling at the same time.”

From small beginnings to a fully-fledged business with a recently launched website to cater to her teeming clients, Abena has had the opportunity to stock with Lagos-based fashion retailer, Temple Muse, and export her bespoke pieces to clients in the U.S, UK, Europe, Australia, and several African countries.

Her designs are also constantly featured on the pages of print and digital publications such as the Daily Mail, Agoo Magazine, Brides.com, Radiance Brides, Bellanaija Weddings, and I Do Ghana.

The new website plans to be a hub and a platform to communicate, market and engage with her audience, especially in the post-pandemic era when many will need a hat or headpiece for an occasion.

Abena, who meets her client via Instagram calls or FaceTime, says the likes of Rachel Trevor-Morgan, the Queen’s official milliner, and Philip Tracey have influenced her creativity and craftsmanship over the years.

To update her knowledge of the millinery trade, she’s constantly taking classes with key millinery instructors in the United Kingdom.

She revealed that the pandemic brought out her other passion, baking. When she is not making iconic hats, she loves to bake and also runs a bakery brand, BakeeBox, a playful blend of baking and her company moniker.

Continue Reading
You may also like...
Related Topics:Featured, hatboxco