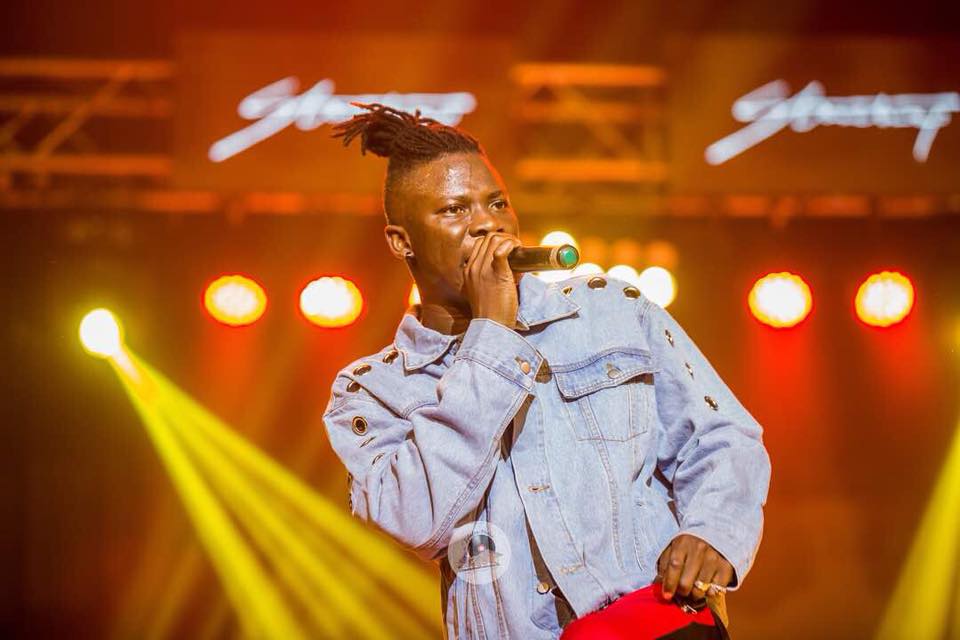 Patrons thrilled at ‘Ashaiman to the World’ concert

PATRONS at this year’s Ashaiman to the World’ concert are already anticipating the next show. This is a  result of the fun and excitement they experienced at last Saturday’s event.

The event which returned in grand style was held on Saturday, September 3, 2022 at the Saka Saka Park, Ashaiman after taking a break due to the COVID-19 pandemic.

Ashaiman to the World concert is an annual musical event put together by Ghanaian Dancehall artiste Stonebwoy.

This year’s edition of the concert was a week-long celebration that was spiced up with a host of events leading up to the main music night. The activities include a cleanup exercise, sporting events, arts & culture exhibition, health screening among others.

Some of the bigwigs from the music industry who joined Stonebwoy to distribute excitement on the night include Gospel artiste Empress Gifty, sensational singer Efya, Sista Afia, Adina and Mzvee.

The rest who rocked the stage are Hajia4Reall, Yaw Tog and Kofi Jamar among others. When eight-year-old Fotocopy took his turn, he got patrons cheering with excitement. He was just amazing.

The event’s attendees, both locals and visitors, who flocked to Saka Saka Park to see fantastic musical performances, said and were looking forward to more memorable and improved ones in the future.

Some patrons who spoke to Graphic Showbiz said their expectations were met, they had so much fun and were looking forward to another time with Ashaiman to the World.

A patron who came from Winneba said “I think this year’s event was very interesting, especially with the blend of Gospel artists who understood the assignment and brought their craft to the people. I hope there will be the next edition soon before the year ends, I can’t wait for next year.”