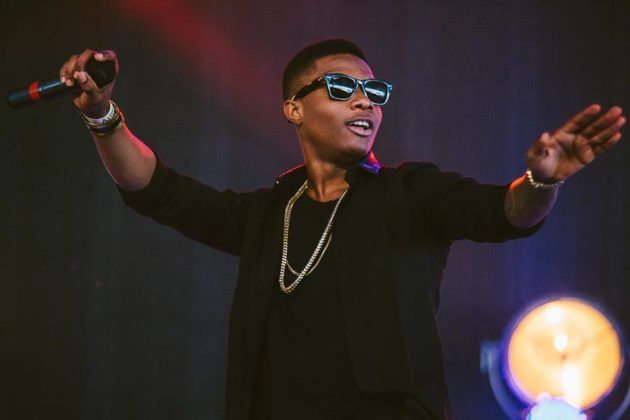 From headlining several concerts overseas, to bagging several awards and receiving recognitions; Wizkid is no doubt winning on all levels.

Once again, Wizkid has made history as the First African Artiste to headline the world’s largest Hip-Hop festival, Rolling Loud Festival.

Kemi Filani news reported months back that Wizkid had received a million dollars to headline the Rolling Loud festival in Miami.

The singer headlined the festival alongside American artists like Future, Dave and others.

To add to it, one of American rap groups, Migos opened up for Wizkid at Rolling Loud festival in Miami.

Adding to the feat, Wizkid broke records as the first African artiste to headline the festival in Toronto, Canada.

He also became the first African artiste to receive $1 million for the event.

American rappers, Future and Travis Scott (2019) have also been paid $1million for the show.

It can be recalled that Wizkid made history again and made Nigerians proud in Saudi Arabia.

His fans went berserk over the record-breaking news.