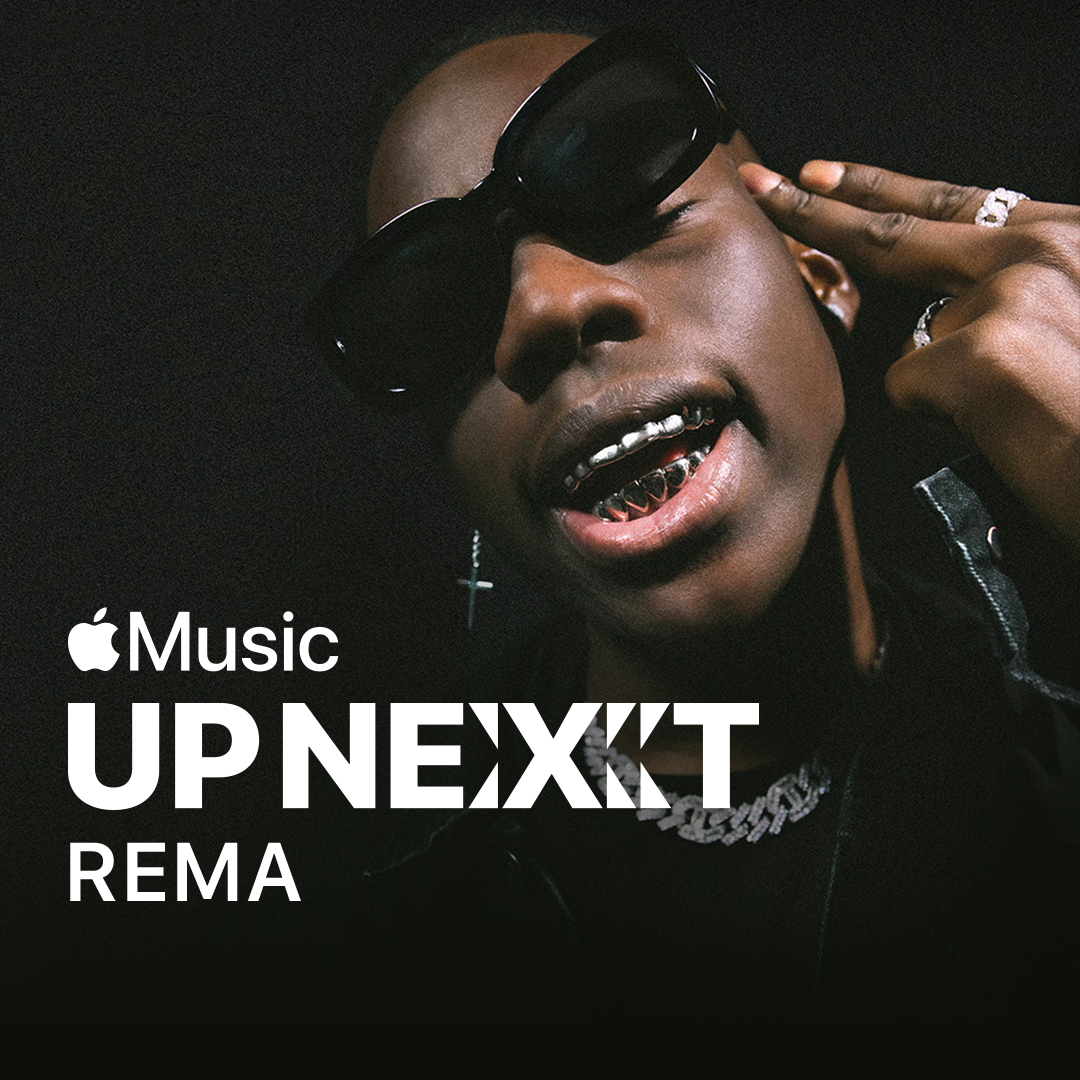 Rema Is Apple Music's New 'Up Next' Artist

Rema is the latest artist to get a spot in Apple Music‘s Up Next program, Afropulp is excited to announce today.

The young artist has become one of the leading voices of the new Nigerian generation since the release of his debut Rema EP and subsequent Bad Commando EP, riding on massive hits like “Dumebi,” the titular “Bad Commando,” and “Iron Man,” which even made it onto Barack Obama’s playlist. He also recently earned a 2020 BET Award nomination.

Rema’s inclusion in the Up Next program comes paired with a new short film shot by the artist himself in Lagos, which we’re getting a first look at here today. It follows Rema as he talks about the spirituality behind his music and wanting to “take Africa to the world, if the world can’t come to Africa.”

“Getting recognised by Apple as their Up Next artist is a huge deal for me,” says Rema. “I want to take Afrobeats to the world and now the world is listening, it’s an honour. This has come during a time when across the world people are uniting and coming together to fight for justice. This generation, my generation, are standing up and speaking out and it’s amazing to see, I am standing right beside them.”

“Rema embodies the youth movement emerging from…Africa,” adds Ebro Darden, Apple Music’s Global Editorial Head of Hip-Hop and R&B. “His voice has carried him from Benin City, Nigeria to Barack Obama‘s 2019 Summer Playlist. He’s been cosigned by Drake and Rihanna and has remixes to his music with Becky G, Matoma and Major Lazer. Rema is a shy, young artist who has managed to capture the world’s attention with his art. We are excited to amplify him further and can’t wait to see what he’ll do with his platform next.”