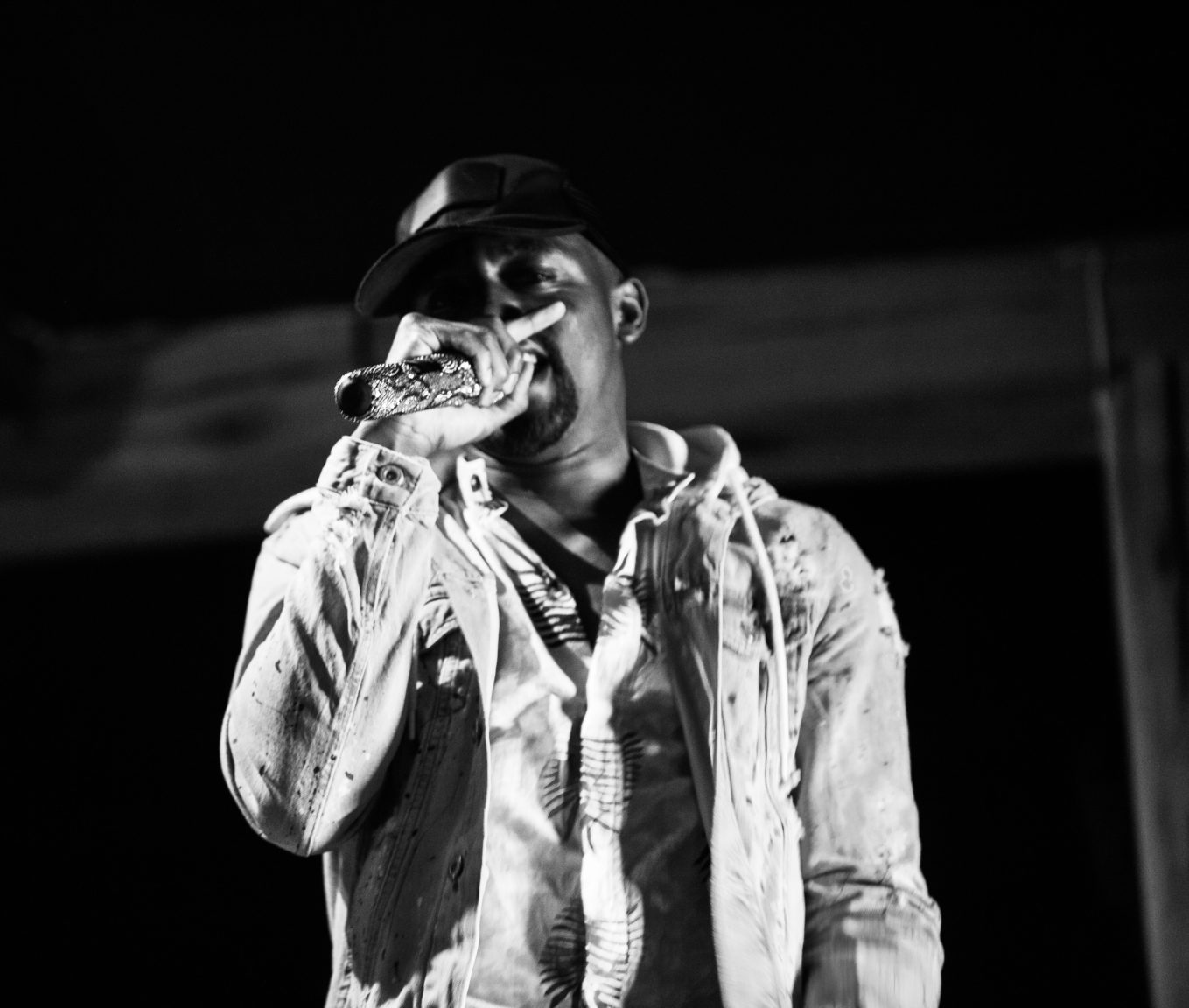 Zambian Artiste, Chanda Mbao, Is Connecting Africa With His Music

From the heavy drumming of Nigeria’s afrobeats and afro-fusion to the slightly nuanced percussionist Ghanaian highlife and, further south, the electronic swashbuckling energy of Gqom, the reality of Africa is one of the multiplicities of sounds and sonic tags. But what truly unites the continent is hip-hop, from the slums of Lagos to the sun-soaked side-streets of Durban hip-hop is present, uniting a continent of over one billion people with an appreciation for cadence and rhythm.

The Zambian hip-hop star, Chanda Mbao, is currently on a quest to use that appreciation for the art form to unite Africa. Influenced by Zambian culture – but deeply marked by his international journeying – Chanda has made it his life mission to break down all barriers for non-avid followers of the genre, allowing them to enjoy the music without the complexities. Starting his music career in 2012, in Miami, the MC has steadily built a career that has taken him across the world and to the top of music charts in his country and the Southern African sub-region.

His 2017 mixtape, The Patriot, established him on the Zambian scene but it was the release of “Wave,” featuring R&B talent, Scott, one year later that has pushed him into African connector terrains. The track is a classic throwback to the late 90s and early 2000s collaborations between rappers and singers where the latter brings fluidity and the former brings structure allowing the song to create an eclectic ambience.

“Wave’s” strengths – an anthemic hook and easily digestible bars – means that it spread like wildfire across Southern Africa allowing the rapper focus on taking the music into more sub-regions. That effort culminated in the release of ‘The Bigger Wave,’ a collaboration with South African and Mozambican heavyweights Da L.E.S and Laylizzy that meant the music penetrated Southern African music and further shored up the home base.

Now, to tether west Africa into his grand conception of African musical solidarity, Chanda has shared the final version of the “Wave” series featuring Skales. “The Final Wave” is the closer of a collection of singles that have harnessed the power of collaboration across the continent, bringing the indigenous flavour of each region into a larger sonic mosaic that is as inclusive as it is ingenious. And we have Chanda Mbao to thank for it all.