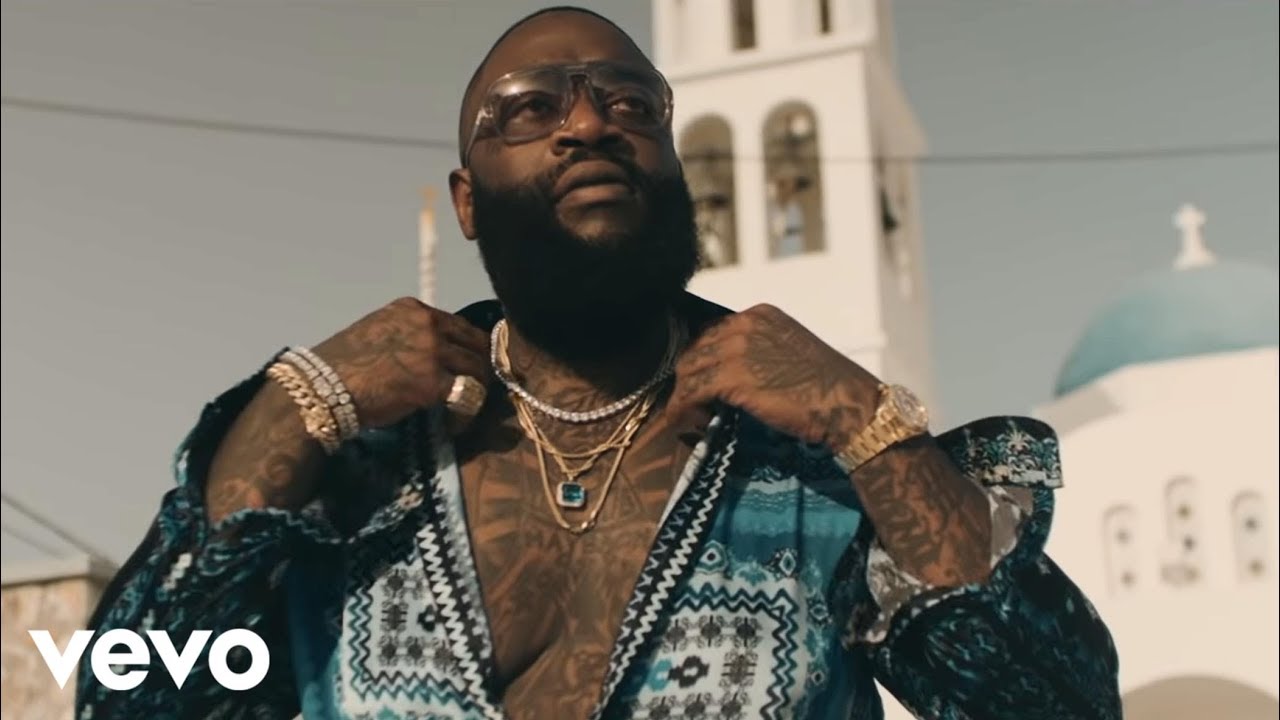 Rick Ross has made quite the empire out of his Maybach Music Group imprint. The label is home to the Biggest Bawse, Meek Mill, and Wale, however, Rozay is looking to expand the brand even more.

Over the weekend, the MMG boss took a trip to Africa, and he was feeling the vibes from the continent so much that he decided to help out in a major way. For starters, he shouted out several African artists like Black Sherif, Kwesi Arthur, Quamina MP,  since he felt his peers weren’t doing enough to help their brothers and sisters in the motherland.

“I just woke up here on Easter and I just wanted to share love and just want to rep,” Ross said from his hotel room. “I feel like it’s not enough American artists shedding light on Africa, supporting African artists, so what I wanted to do was just wake up and I’ma go out in the city today. I’ma go out in the slums, I’ma go places that the police don’t even want to go and I’ma just show love.”

He added, “I want to start by showing love to everybody that’s in my family. Everybody that’s been repping Rick Ross, MMG, Bel-Aire, Bumbu, McQueen, Villon, all the real brand ambassadors, I want to shout some of y’all out. I’ma start with Hamisa, Valery Ayena, Stanley Enow, Blanche Bailly.”

Ross also shouted other African artists such as Da Les, Yanga, Kwesta, Priddy Ugly and more in a separate video. He then took it upon himself to announce he would be signing two artists from Africa to join his crew over at MMG.

“After being in Nigeria the other night, I saw so much talent and so many fly artists and dope performers that it’s official,” Ross said. “Maybach Music Africa, Rick Ross will be signing two artists. Better believe it from parts of Africa, so let’s stay in touch, let’s build.”

The Richer Than I Ever Been rapper kept his promise and went out into the streets of Angola to be amongst the townspeople who were ecstatic to see Ross in their presence. He walked through several homes while taking pictures with people and giving out hugs to those looking to be next to the larger-than-life rap star.

Killer Mike, E-40, Jim Jones, The Rock, Kevin Hart and more took to Ross’ comment section to salute the boss for going to Angola and seeing the people while also kicking off a small humanitarian effort by giving out money.

Rick Ross has some business to attend to when he returns stateside. In May, Rozay will be hosting his first annual car show, and he has big plans in store for it, especially when he partnered up with a big-name brand that’s throwing him a hefty $100,000 bag to endorse the event.

Continue Reading
You may also like...
Related Topics:Featured, Rick Ross

Jurgen Hyde: Young Ghanaian graduate finds success with Farming
These Nigerian-Americans were recognized for their excellence in the Biden Administration