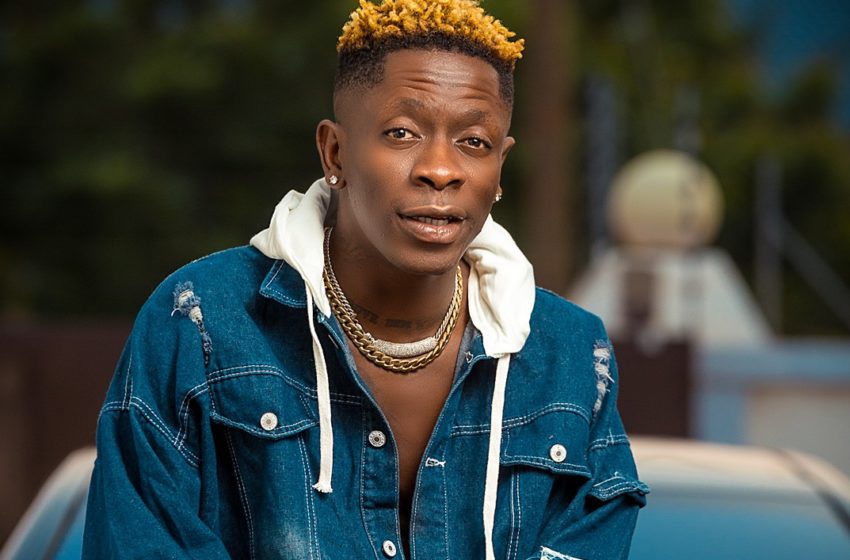 The album, which was supposed to be released in 2020, has been postponed for the umpteenth time. This was largely due to risk factors after considering the negative impact of the coronavirus. The musician in a statement released at that time said “he will instead be dropping singles to keep fans occupied till the release date.”

The album will reportedly receive guest verses from carefully selected artists, including the most talked-about Vybz Kartel. Gift of God will arrive as Shatta Wale’s 5th full-length album and will come on the heels of his Billboard-rated 2019 album “Wonder Boy.

Having achieved street credibility in a fairly undeveloped Ghanaian dancehall genre at the time, Shatta Wale achieved popularity with his 2004 single, “Moko Hoo”, which features Tinny.

Then known in the industry as Bandana, the song earned Him a Ghana Music Awards nomination. There afterwards, Bandana went missing in the music industry for nearly a decade until rebranding himself in 2013. He began releasing music under a new name, Shatta Wale, under his record label (SM Records).