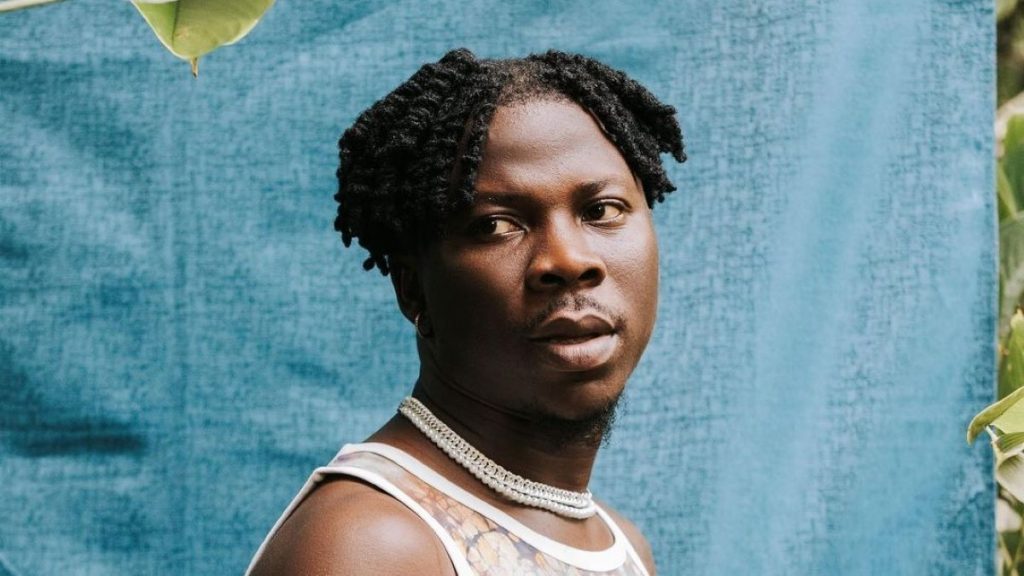 The fully packed stretch of dates will kick off with the Trace Made In Africa Festival in Porto on June 24 and span through August 13, where the multiple award-winner will wrap with a performance at the Reggae Sundance Festival in Eindhoven. The tour will see Stonebwoy make stops across selected destinations in Europe, with appearances in Cologne, Berlin, Uppsala, and more.

With his highest touted performances, Stonebwoy is anticipated to deliver his absolutely astounding catalog and take audiences around the world on an artistic journey. With global touring, phenomenal collaborations, and a string of prevalent singles, he has been a pivotal landmark of continental representation in the global arena.

The tour is scheduled in support of his newest single “Therapy” which was released on May 3 under his new Universal Music Group deal. The single is the first release for his newly signed record deal with Def Jam, home to some of the biggest names in hip-hop, Afrobeats and trap talent from the continent, and is the lead single from Stonebwoy’s brand new album due to drop mid-2022.

Therapy comes off the back of an already illustrious career of four albums, countless hit tracks and movie roles, not to mention his philanthropic work as part of the ‘Livingston Foundation’, educating young Africans and elevating the youth of Ghana.

At just 34 years old, Stonebwoy has blazed a trail as one of Africa’s most awarded and lauded artists to date. Described in high-praise terms such as ‘king’ and ‘master of his craft’ by his peers in the industry, the man has the Midas touch when it comes to the winning hit-making formula, as his many number 1 singles will testify.

Gearing up to release his fifth full-length album after signing an artist deal with Def Jam/Universal, the global stage is rising up to meet the talent that is Stonebwoy in 2022.