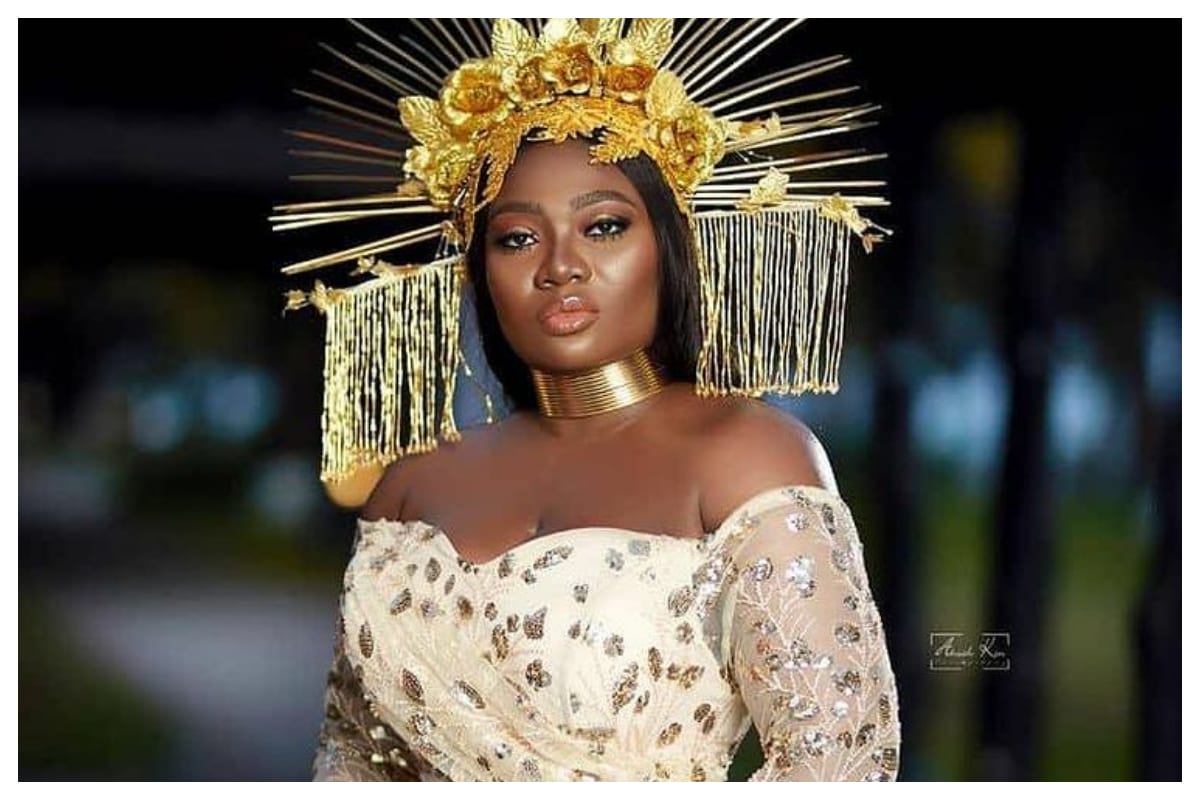 Media personality Stacy Amoateng has been nominated in the Humanitarian of the Year and Woman of Excellence of the Year categories at the 2021 Africa Business and Arts Awards.

According to organisers, “The Africa Business and Arts Awards is an exclusive initiative by AS Promotions set to celebrate outstanding excellence for creative innovations.”

The award ceremony, organisers say “recognises all sectors in the business world as well as a unique contribution of excellent entertainment.”

For the past two decades, Stacy Amoateng has carved a niche for herself as one of the formidable brands in the media space, an enviable accomplishment that catapulted her into becoming the Executive Director in charge of Television and Radio at Angel Broadcasting Network (ABN) last year.

Due to her remarkable prowess, she bagged nine prestigious awards in 2020 including the Radio and Television Personality of the Year; Media Woman of the Decade at the National Communications Awards, and Woman of the Year at the Ghana Arts and Entertainment Awards.

She has also embarked on a number of philanthropic activities including raising GH¢40,000 for a woman whose husband allegedly poured acid on her and funding the surgery of a 72-year-old man.

In February, her foundation commissioned the renovated Lartebiokorshie Grace Library in Accra estimated to have cost GH¢80,000.