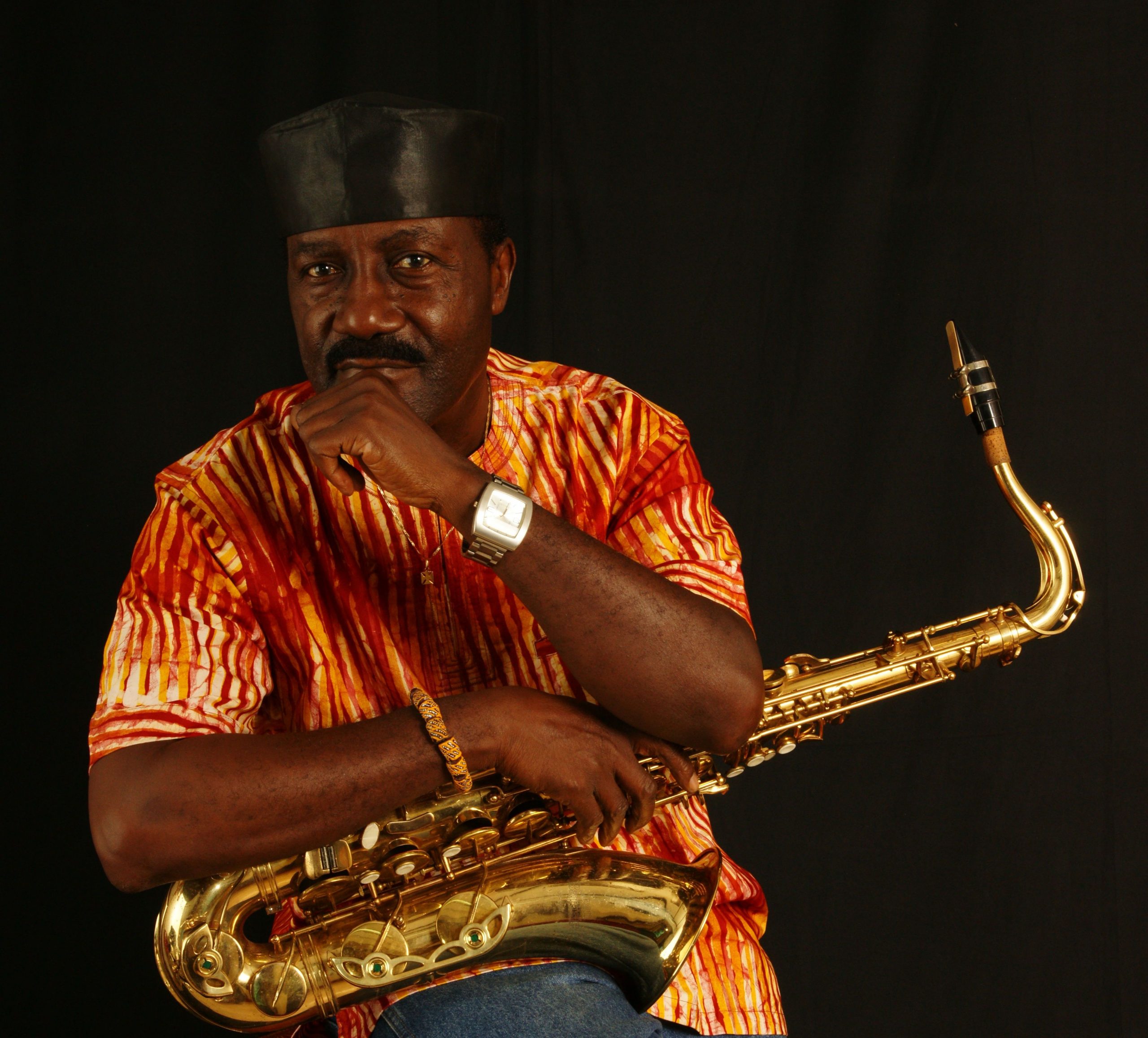 Ghanaian Highlife Legend, Gyedu-Blay Ambolley, has called on music industry players to preserve, develop and promote Highlife as a genre that represents the national identity.

At the launch of the ‘Highlife Is Alive Fan Club’ in Accra, on Monday, he bemoaned the missing identity of music in recent times and expressed the belief that the club would help uplift and sustain the Highlife genre.

The Club seeks to make highlife a national art form, promote it as an international art and work towards its recognition as a national cultural heritage. 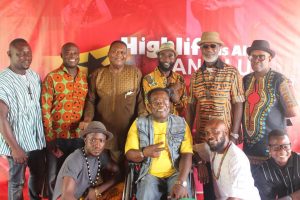 ‘’Every country has its own music, so why do we have to leave highlife and chase other genres like reggae, and dancehall, among others. It is quite sad that our radios are supporting the promotion of other genres, which is a total deviation,” Mr Ambulley said.

‘’Highlife is the mother of every dance music in the world. We cannot sit down and let highlife die because the younger ones are now doing songs on borrowed rhythms.”

“The deviation from our original music is becoming very rapid due to the missing links between the older and younger musicians. So we the older ones have to put our minds together and salvage the situation,’’ Mr Ambolley said.

“Highlife is a national treasure. It is our heritage. Highlife unites us as people and it is one music that brings everybody to the dance floor. In our history as a people, highlife has served as a medium for commentary on all kinds of social, economic, or political situations,” he said.

“The creation of the music genre that has come to be known as Highlife is just about 100 years old, therefore, it is time that we find ways to ensure the continued development, advancement, promotion, and preservation of this unique national art form.’’

Mr Aryee said it was about time that highlife was recognized and instituted formally as a national art treasure and heritage.

Mr Amin Alhassan, the Director General of the Ghana Broadcasting Corporation, who was the Guest of Honour, emphasised the need to celebrate and promote highlife as the national identity.

He said the Fan Club was an important platform to advocate the institutionalization of highlife as a national art form, which most advanced countries had done over the past years.