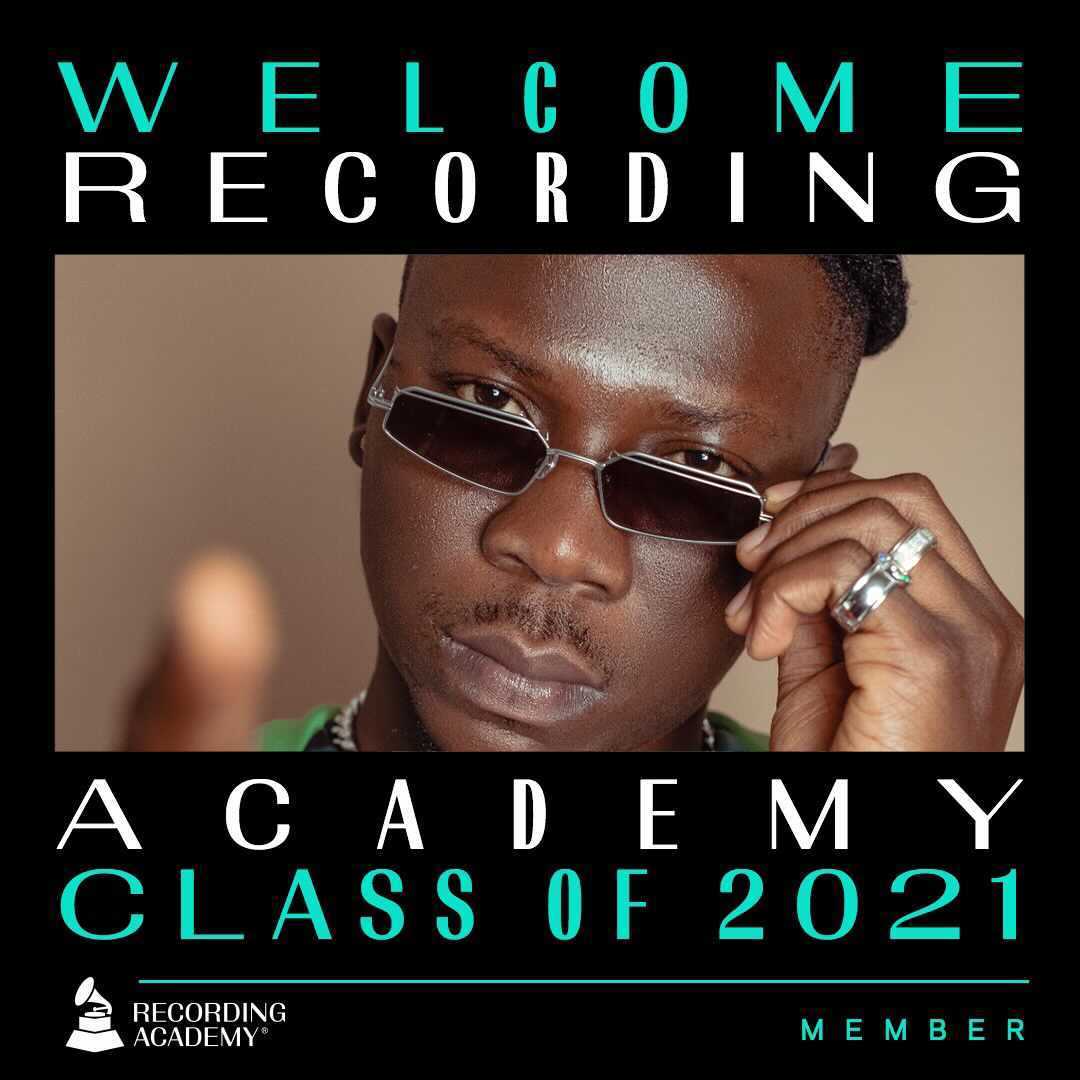 Ghanaian music genius, Stonebwoy, has been announced as part of the over 2,710 established music professionals from wide-ranging backgrounds, genres and disciplines to who have been invited to the GRAMMYs Recording Academy Class of 2021, giving him an opportunity to celebrate, represent, and give back to the music and its creators.

The 2021 class of invitees is 48% female, 32% Black or African American+, 13% Hispanic or Latino/a/x+, and 4% Asian or Pacific Islander+. The Academy’s existing membership represents 26% female and 27% from traditionally underrepresented groups. Since setting the goal of adding 2,500 women voting members by 2025, 831 women have joined the Recording Academy’s voting membership, putting the organization 33% closer to reaching that milestone.