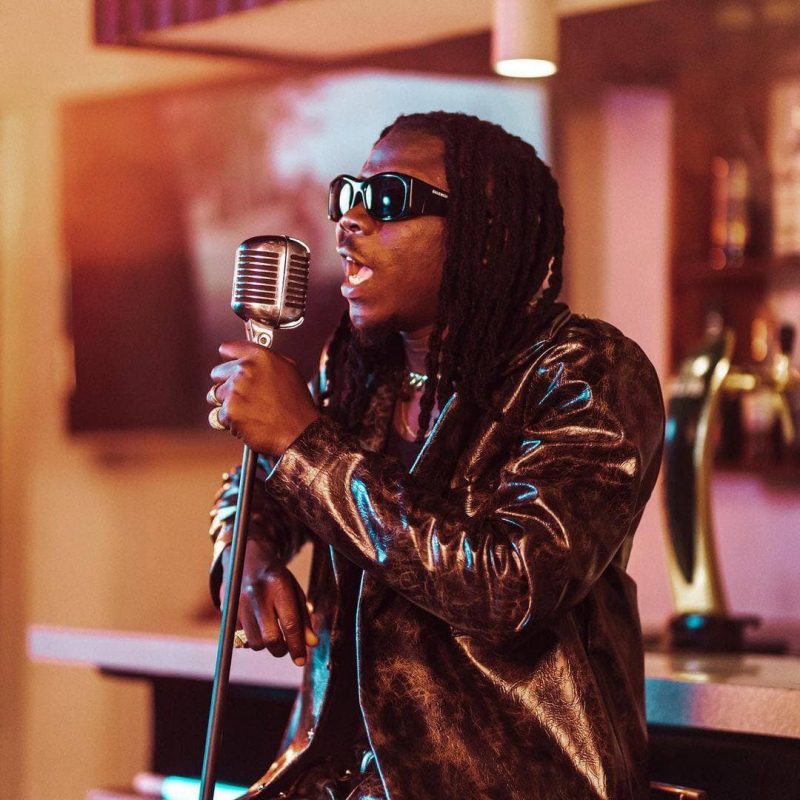 Adding this laurel to his impressive and enviable collection of accolades, Stonebwoy’s becomes the first Reggae and Dancehall artiste to emerge winner of the “Best Artiste, Duo or Group, African Reggae, Ragga & Dancehall” category for the fourth time, and three consecutive times (2015, 2018, 2019, 2021). The 2020 edition was cancelled due to the outbreak of COVD-19.

Stonebwoy normally ragga in Jamaican Patois (Patwa or Patwah), and is considered a “multifaceted artiste” due to the various musical styles he possesses. In 2015, he received many awards and nominations ranging from “Artist of the Year” to “Album of the Year”. His sophomore album, Necessary Evil, was the recipient of 3 Ghana Music Awards from 6 nominations.

He won the Best International Act: Africa category at the 2015 BET Awards and Artist of the Year at the 2015 Ghana Music Awards. He is also a recipient of two Billboard plaques. He has been described as the king of reggae and dance hall artists in Africa.

AFRIMA is in partnership with the African Union Commission (AUC).

Continue Reading
You may also like...
Related Topics:AFRIMA 2021, Featured, Stonebwoy