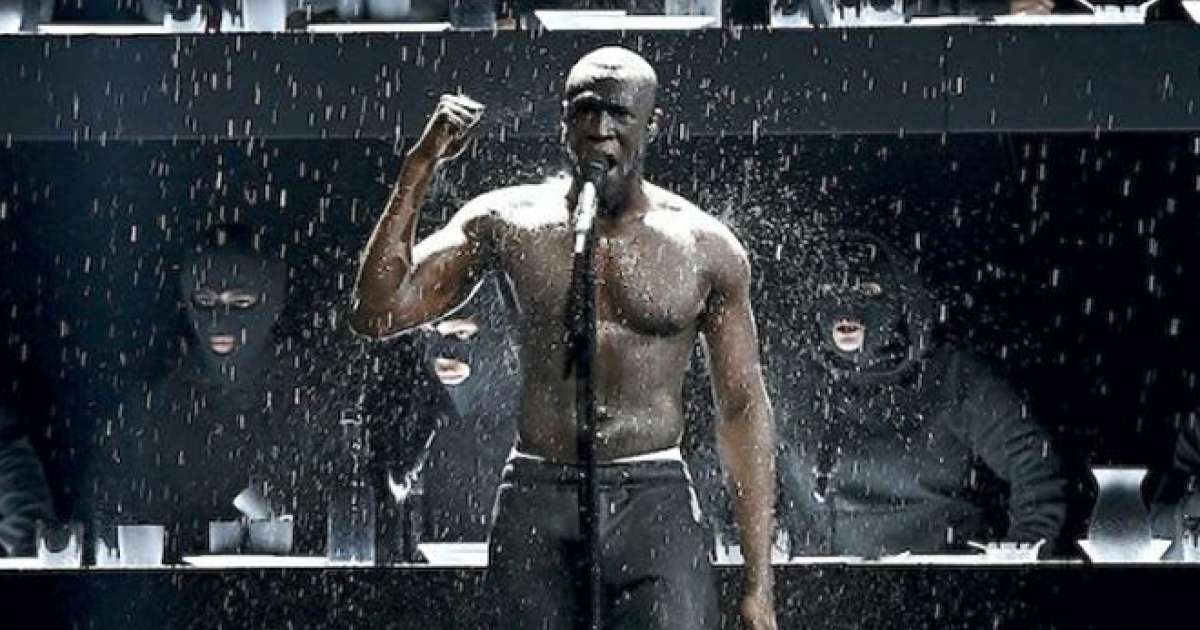 The rap megastar kicked off his ‘Heavy is the Head’ UK tour in support of his second studio album at Cardiff’s Motorpoint Arena in South Wales on Sunday night (13.03.22), where it was announced that gig-goers would be the first to be able pre-order the follow-up to his acclaimed 2019 LP.

The ‘Vossi Bop’ hitmaker said in a video aired during his set; “This is the album of my dreams.

“This album is deeper than man could ever imagine. I’m free.”

A press release stated that the 28-year-old Londoner is offering the pre-order at his concerts as a “personal gesture of gratitude to his loyal and supportive fans who have waited almost two years for the UK shows.”

The run, originally planned for 2019, had been postponed due to the Covid-19 pandemic.

Fans are offered a lanyard with a QR code to access the pre-order link.

The tour continues at Newcastle’s Metro Radio Arena on Tuesday (15.03.22), and includes three consecutive nights at London’s The O2 arena, before wrapping at Glasgow’s The SSE Hydro on April 4.

Meanwhile, Stormzy recently revealed he is determined to spread “love and positivity” and although he doesn’t like to boast about the things he’s done to help people, he’s determined to make a positive difference.

He explained: “I say I’m just trying to spread love and positivity.

“I don’t even want to reel off the good things we’re doing…We’ve got a platform, we’ve got resources, and in whatever way we can spread that love and positivity we do.”

The ‘Shut Up’ hitmaker feels especially proud of his Merky Books publishing imprint, which gives opportunities to writers who have been overlooked by the “literary mainstream”.

He added: “I think the thing I’m most proud of is Merky Books, and we publish people who might not have been picked up by the literary mainstream otherwise … But it’s really just an extension of myself and my team and our love.”