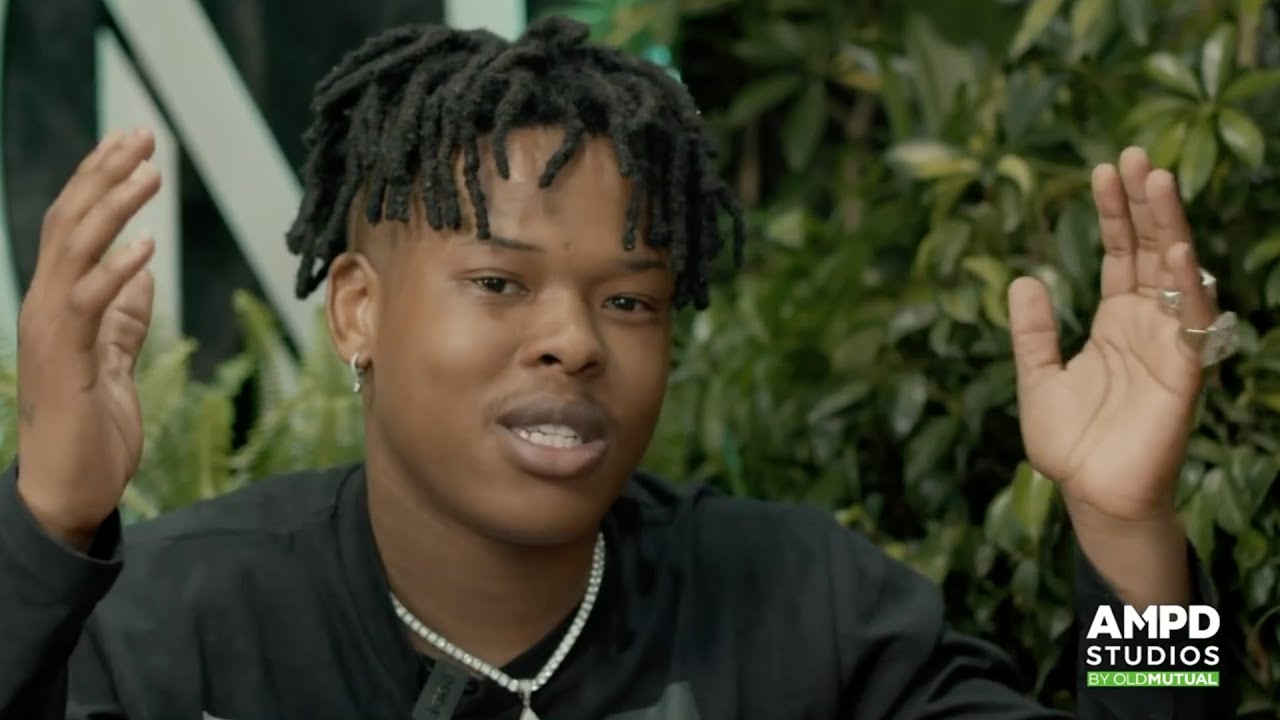 The 9 Best South African Songs of the Month (August)

Here are the South African songs and music videos that caught our attention this month.

Veteran rapper K.O linked up with Young Stunna and Blxckie for his new single “SETE,” as he revealed the release of his forthcoming album SR3. The mellow Afrobeats-tinged joint, co-produced by Nigerian producer Calliemajik Beats, sees the artists flex their vocal and lyrical prowess.

Idols SA alum, Q Twins enlist Xowla, Mduduzi Ncube and Big Zulu for a soured romance ballad “Alusafani.” The song’s wedding-themed visuals, directed by Slowman, sees one of the twins reminiscing about the good times she used to have with her partner.

On “Ithuba,” Lwah Ndlunkulu and Siya Ntuli reflect on the opportunities granted to them. The song continues on the ascending streak that Big Zulu’s Nkabi Records is on with dropping back to back hits.

Afropop songstress Nomfundo Moh added five new tracks to her well received, SAMA-award winning debut to repackage it as a deluxe edition. The deluxe has superstar features in Sjava, Shekinah and Kwesta.

After the astounding success of his Babalwa M-assisted hit single “Kusezo Khanya,” producer/DJ Sam Deep has unleashed yet another soulful, mid-tempo piano thumper “Thokoza.” The spiritual-leaning track is named after the ancestral salutation and acknowledgement “Thokoza.”

Vocalist/DJ Njelic finally released his highly anticipated single “Down The Drain.” The heavy bassline and drum-driven song is produced by Thabza Tee, who made a name for himself after working on uLazi’s “Gijima.”

This month lyricist Lucasraps put out the deluxe version of his 2021 debut album 031 To The World. While the original had no features, the deluxe boasts guest verses and contributions from his peers and fellow Durbanites Blxckie and Nasty C, as well as YoungstaCPT, AKA, Nadia Nakai and Geek Fam. On 031 To The World 2.0, Lucas expands on his display of his rap skills.

Mr JazziQ ‘All You Need Is Piano’

Mr JazziQ’s new album All You Need is Piano is a further exploration of the ‘Mozambique’ iteration of amapiano as pioneered by producers signed to his Black Is Brown label such as the duo Zan’Ten, Kay Invictus and Djy Biza. On the album, JazziQ also worked with the likes of Lady Du, Zuma, Nokwazi, Mzukulu and the late Mpura, amongst many others.

Ahead of their collaborative project, Venom and Shishiliza shared a new single titled “Vuka.” The song borrows its bassline underpinnings from Brenda Fassie’s hit “Too Late For Mama.”

Continue Reading
You may also like...
Related Topics:Featured, south Africa