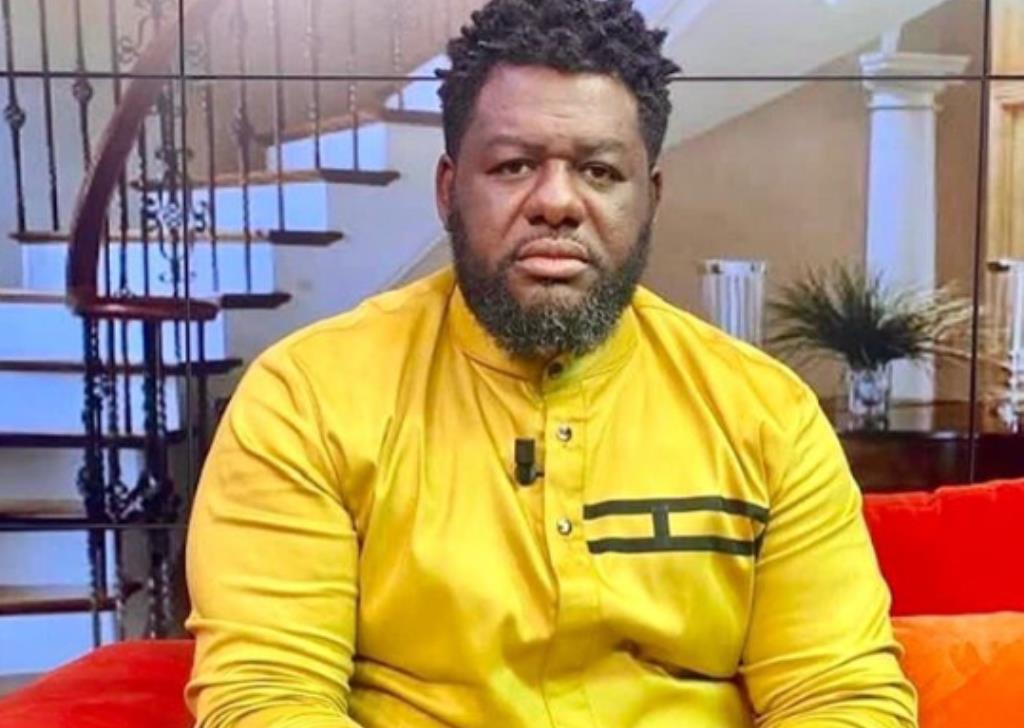 Trial of Bulldog to start on March 25

An Accra Circuit Court will on March 25, start the trial of Lawrence Nana Asiamah Hanson, aka, Bulldog, who allegedly threatened President Nana Addo Dankwa Akufo-Addo in a video recording.

Hanson, an Artiste Manager, is alleged to have said on a United Television (UTV) programme that “The President Nana Addo Dankwa Akufo-Addo will not finish his four-year term if he failed to pay customers of Menzgold.

Prosecution led by Chief Inspector Simon Apiorsornu, retook the plea of Hanson and re read the facts of the case after amending the charge sheet and the facts.

Hanson has denied the charge of “Offensive conduct to breaches of the peace.”

The Court, presided over by Mrs Evelyn Asamoah, admitted Hanson to his former bail of GHC 70,000.

Meanwhile the accused person has been served with disclosures and all the documents prosecution intend to rely on.

This was after a case management conference had been conducted with accused and the prosecution agreeing on timelines on which the case would be conducted or heard.

The new facts as presented by prosecution were that the complainants in the case are citizens and regular viewers of UTV programme dubbed “United Showbiz,” hosted by Nana Ama Agyemang Mcbrown, which is live every Saturday between the hours of 9:00pm and 11:00pm.

The prosecution said on January 9, this year, the programme was aired on UTV as usual and the accused was one of the panelists who appeared on the show.

Chief Inspector Apiorsornu said during the programme, the issue of Menzgold was raised and Hanson quickly responded that “The President of the Republic, Nana Addo Dankwa Akufo Addo will not finish his four year tenure if he failed to pay Menzgold customers.”

The Prosecutor said on January 11, this year, the Police intercepted the said video recording on the face book page of UTV, which attracted many comments from viewers who watched and heard the accused making those “unguided” comments.

The prosecution said on January 12, this year, Hanson was handed over to the Police by the National Intelligence Bureau for investigations.

In the course of the investigations, Prosecution said the Police requested for the original video recording from UTV and it was played to the accused and he admitted having made those comments.

The Prosecutor said the original video, which was in Twi and English language was forwarded to the Ghana Institute of Languages for transcription and same was transcribed into English language.