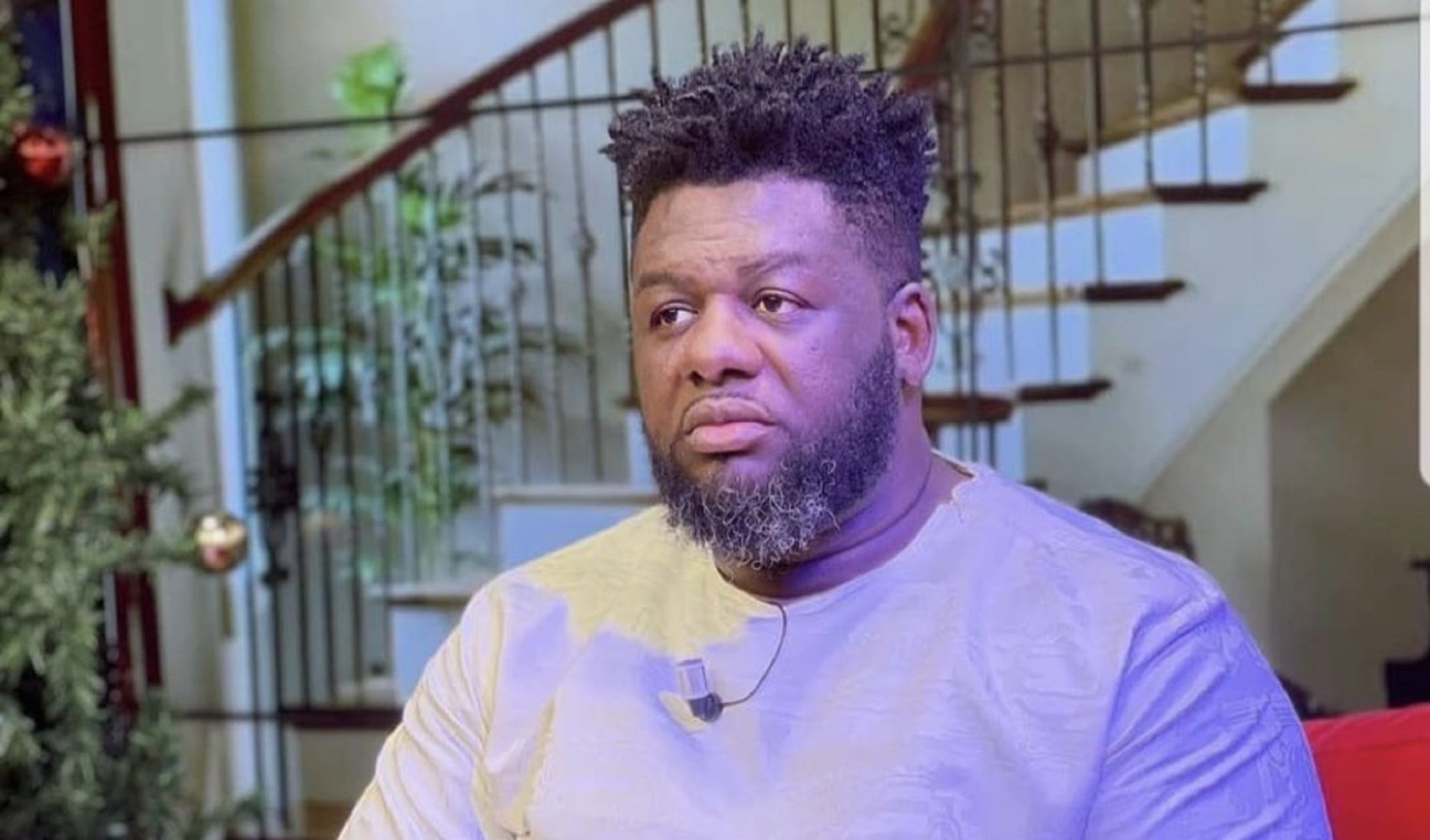 ‘Afrobeats is not a genre but a categorization’ – Bulldog

According to Bulldog, per his vast experience and understanding in the music industry, he sees Afrobeats as more of a categorization than a music genre as most people think.

Explaining his opinion Bulldog said: “I keep saying Afrobeats is not a genre but a categorization, like this is an African beat, like sounds from Accra, no musician in Africa can enter the Grammys because there is no category in the Grammys for Afrobeats, its world music…”

Emphasizing further: “But for me, Afrobeats can never be a genre because it is a collection of different genres from Africa.”

This opinion by Bulldog backs a similar position shared by Shatta Wale, who a few weeks ago suggested in his State of the industry address that Ghana music needed an identity.

While most people came at Shatta Wale for not recognizing Highlife as the identified Ghanaian genre, Bulldog believes it was only a clarion call by the artist.

Continue Reading
You may also like...
Related Topics:Afrobeats, Bulldog