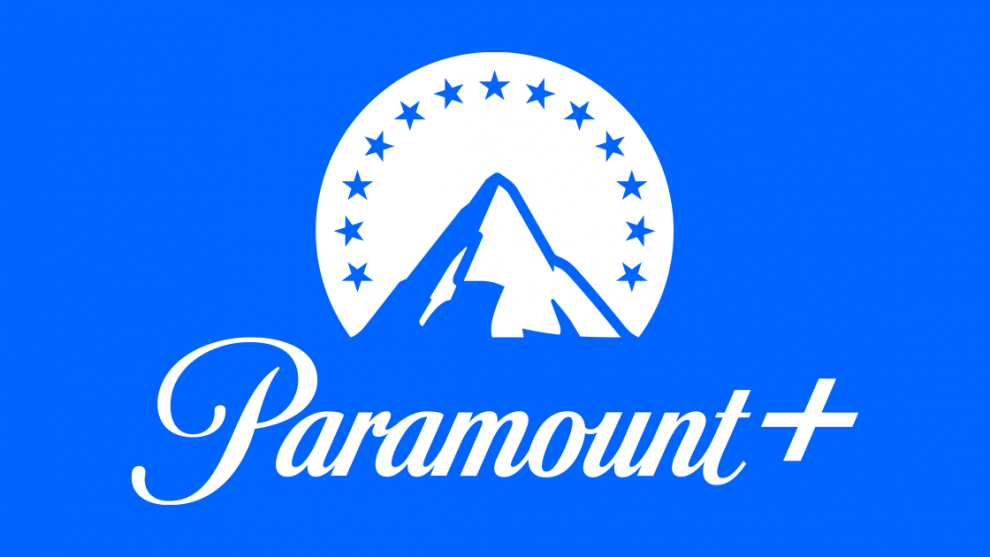 ViacomCBS is readying itself to write some bigger checks for content flowing to Paramount Plus and its other streaming properties.

The company, which bowed the Paramount Plus streaming service earlier this month in an expanded foray onto the streaming battlefield, announced Monday that it plans to sell $3 billion worth of stock. ViacomCBS said it plans to use the funds from the stock sales for “investments in streaming,” among other general corporate purposes.

Following the announcement, shares of ViacomCBS were down about 4% in after-hours trading, after closing regular trading up 3% for the day. The stock has more than doubled in price since the beginning of 2021.

Last year ViacomCBS spent about $15 billion companywide on content including sports rights. By 2024, the media conglomerate expects to spend around $5 billion on streaming content, some of which will include the cost of content for both linear TV and streaming platforms.

The company is making a significant bet on Paramount Plus — promoting it with the tagline “a mountain of entertainment” — which superseded the previous CBS All Access direct-to-consumer service. ViacomCBS tallied some 29 million subscribers for its streaming platforms worldwide as of Q4 2020 and is targeting 65 million-75 million by 2024.

In the new offering, the company is selling $2 billion of Class B common stock and $1 billion of its Series A Mandatory Convertible Preferred Stock (which will automatically convert into a variable number of shares of Class B common stock on April 1, 2024, unless converted earlier). ViacomCBS also granted the offering’s underwriters, Morgan Stanley and J.P. Morgan, separate 30-day options to purchase up to an additional $450 million in stock.

ViacomCBS chose to raise capital through a stock sale rather than issue debt. The company’s long-term debt as of the end of 2020 was $19.7 billion, which is relatively high given that it reported adjusted operating income of $5.1 billion and free cash flow of $1.9 billion for full-year 2020.

Continue Reading
You may also like...
Related Topics:Featured, Paramount Plus, ViacomCBS