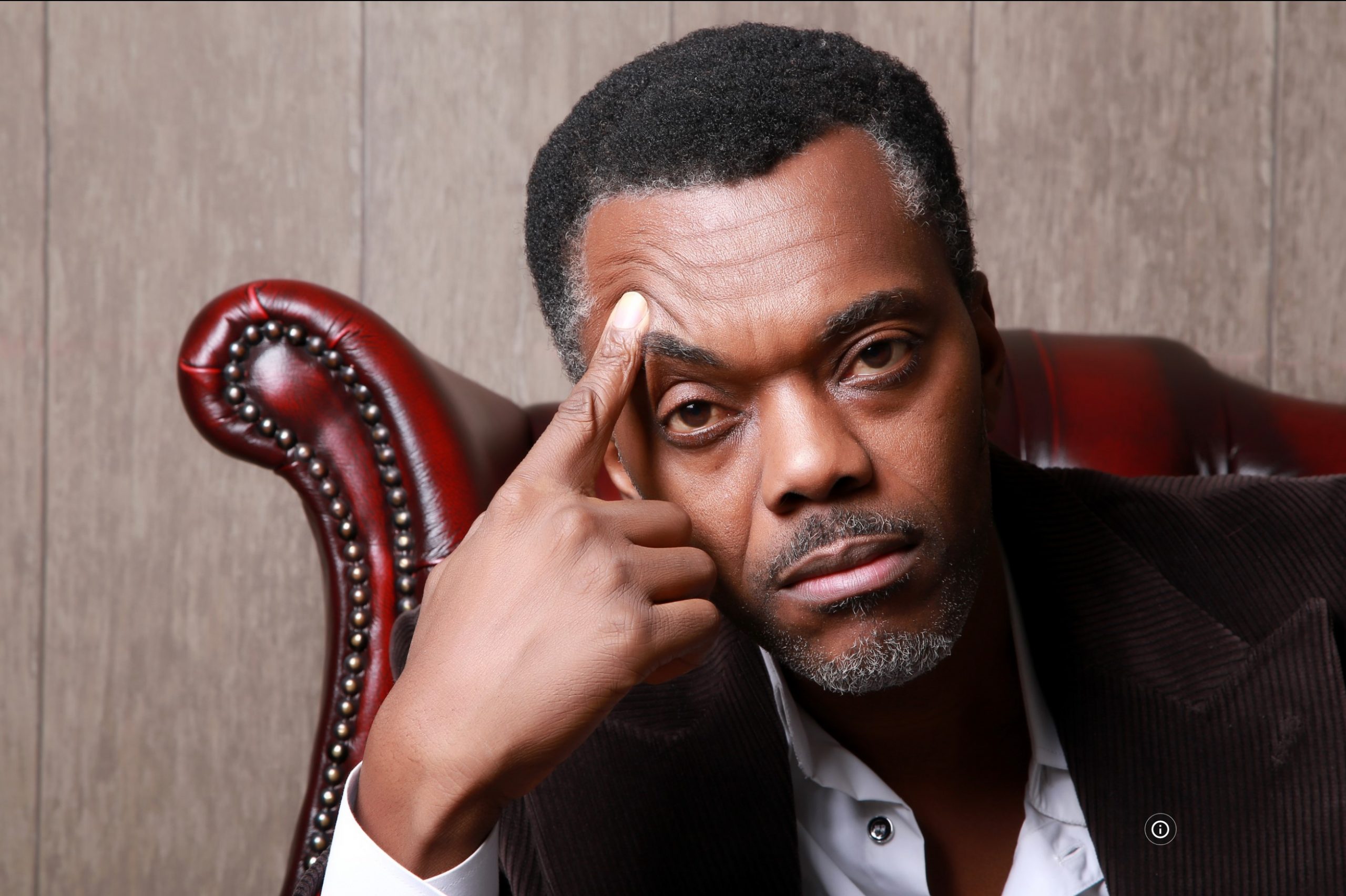 According to a Shock NG exclusive, Netflix’s Blood Sisters star Wale Ojo will lead the cast of the feature film set to kick off principal photography ending of July.

Written and directed by BB Sasore (God Calling), the faith-themed film with center on the story of a man whose encounter with a young man transforms his life and sense of purpose. Breath of Life will reportedly be set in 1950s Lagos and produced by Eku Edewor.

While Ojo is yet to confirm his latest role, the British/Nigerian star has enjoyed a relatively great year with notable titles including Netflix first original series Blood Sisters and Umanu Ojochenemi Elijah’s pollution-themed A Place Called Forward. The latest Nemsia films project will debut in 2023.

The streamer has made major moves over the past weeks as it continues to establish itself in the Nigerian market.

The Official Teaser for “The Set Up 2” Is Here | Watch
“The Johnsons”, Kate Henshaw & Other Celebrities Pay Tribute To Ada Ameh Following Her Sad Passing