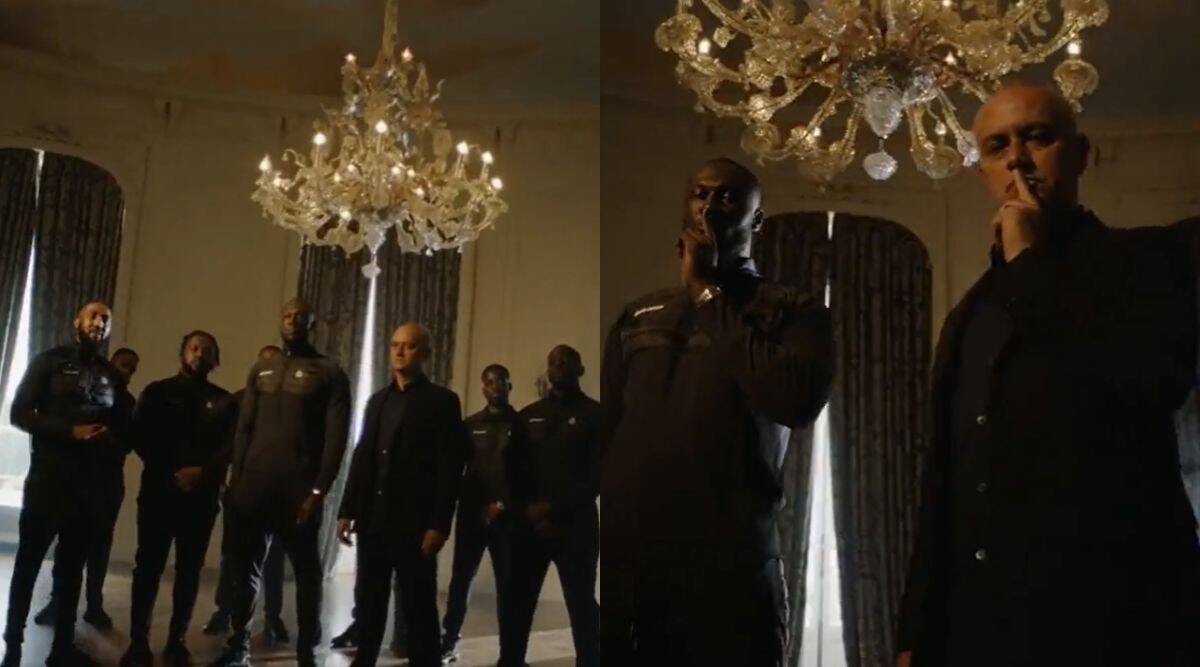 Mourinho’s iconic quote, ‘I prefer not to speak. If I speak, I will be in big trouble also plays in the video.

AS Roma manager Jose Mourinho has made an appearance in rapper Stormzy’s latest music video ‘Mel Made Me Do It.’

Mourinho can be seen arm folded before raising his finger to his lips. “You love to talk about the old days, them man are old like Annie, are you okay? I prefer not to speak like I’m Jose,” are Stormzy’s lyrics, before Mourinho’s iconic quote ‘I prefer not to speak. If I speak, I will be in big trouble’ plays.

The 59-year-old posted about the video on his Instagram page, sharing a photo of himself next to Stormzy, captioned: “Was great fun doing this cameo for Stormzy’s new music video out today. I had a great time.”

Amongst other surprise cameos in the video is Usain Bolt, the current holder of the 100 and 200-meter world records.

Earlier this year, Jose Mourinho had created history after becoming only the second manager to win five major European titles after Giovanni Trapattoni as his AS Roma side clinched the UEFA Europa Conference League.

Mourinho, who had previously won the Champions League, Europa League and the UEFA Cup, completed a unique European trophy haul as Roma beat Feyenoord 1-0 in Tirana to ensure he could add the inaugural Conference League to his collection.

That is five European finals at Porto, Internazionale, Manchester United and Roma since 2003 that Mourinho has coached in and five times he has taken home the trophy. The win also makes him the only coach in European history to have won the Champions League, Europa League, UEFA Super Cup and, now, the Conference League.

The 2022 Global Citizen Festival Shines The Spotlight On Africa’s, “Always Keeping Girls In School Programme”
U Got Jokes presents ‘We Outside’ on Nov. 9