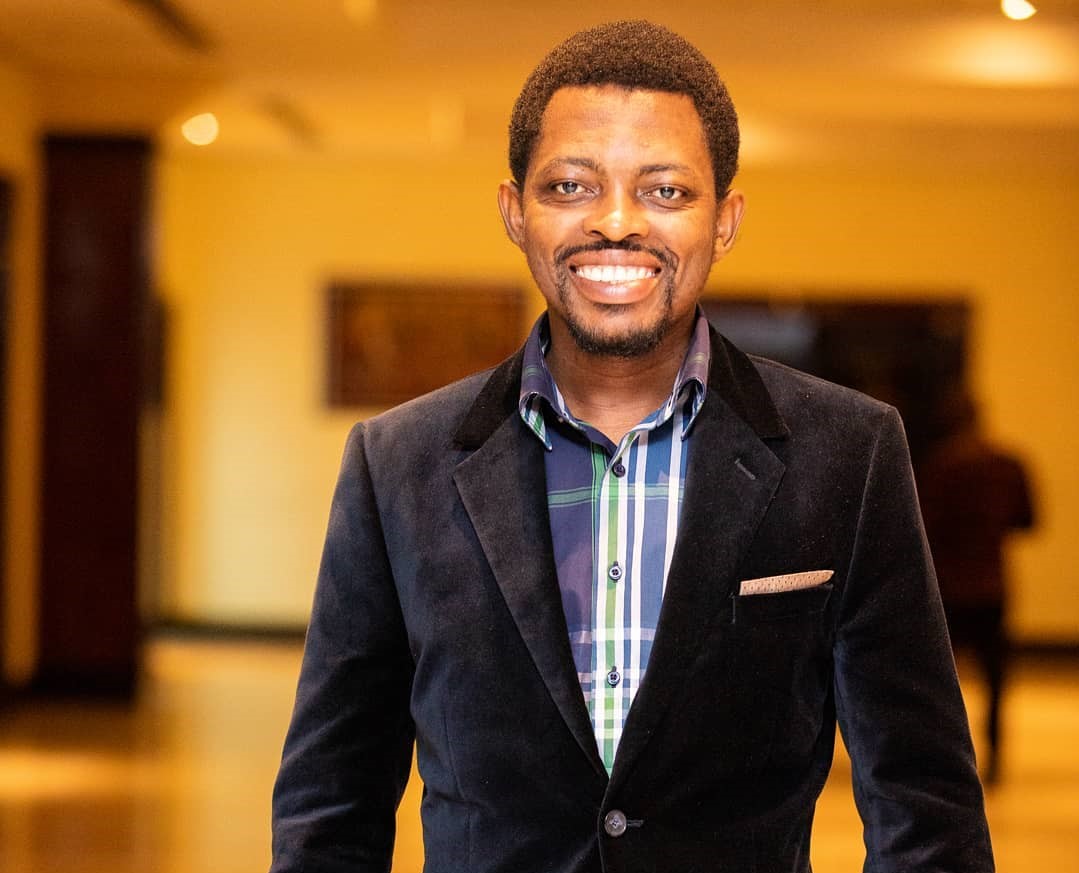 “It’s high time movie award schemes in Ghana graduated from giving award winners just plaques to adding CASH prizes,” He said in a Facebook post, “We’re tired of keeping carved woods, glasses and fabricated aluminums on our shelves without a ripple effect on our bank accounts. In Africa, your success is measured by your bank account; not items you can’t sell for money.”

In April the electronic media reported that, the CEO of 3Music Awards, Sadiq Abu Abdulai, said his firm does not reward creatives with anything beyond plaques on an award night. According to the report, he revealed Awards and Plaques however stand the test of time; They are etched words inscribed to be personal testimonials of things accomplished.

He added that, Some of these plaques become the catalyst of legacies which is why they are so important.