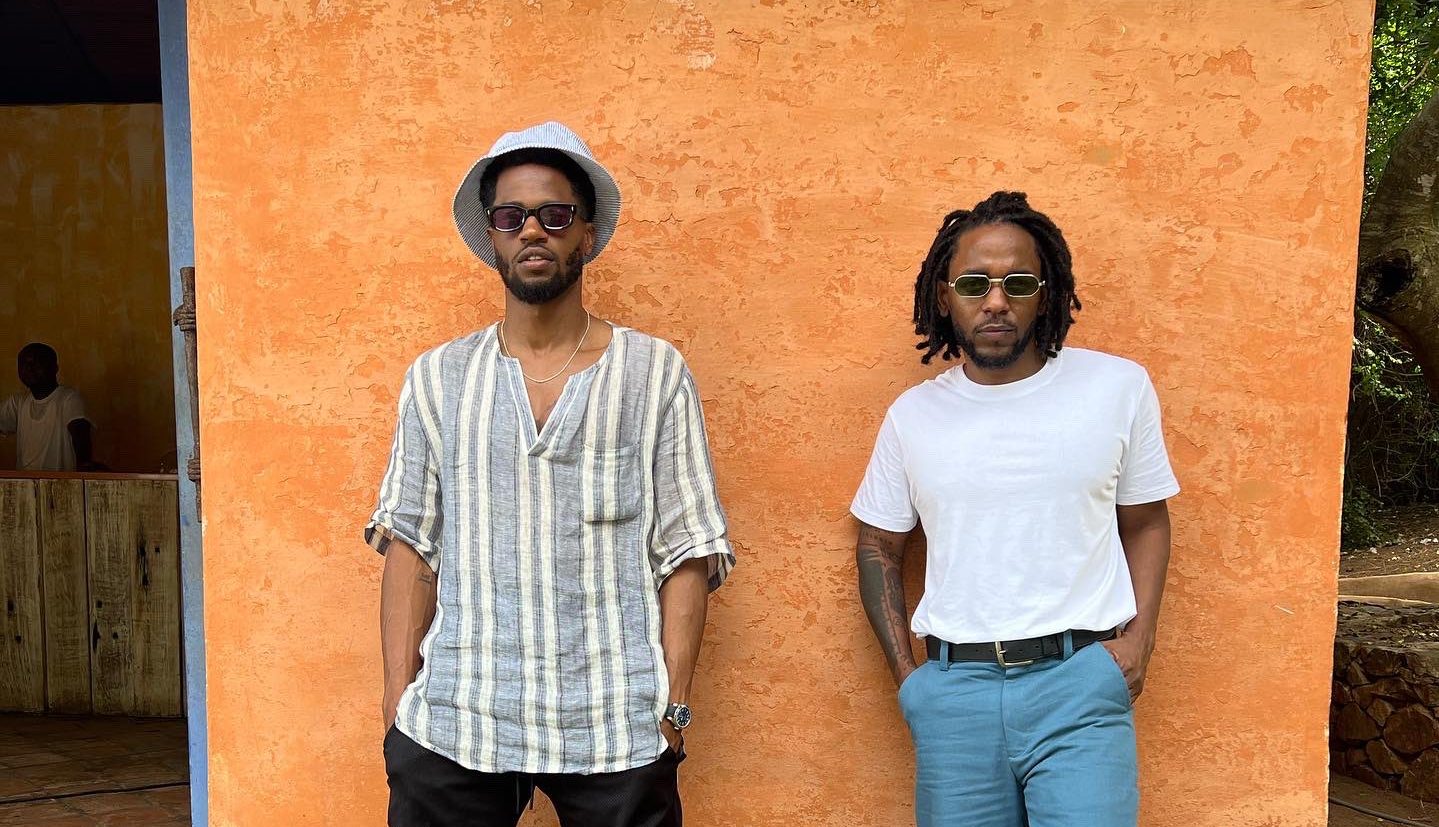 Ahead of his album launch, Kendrick Lamar was spotted dining at a restaurant in the heart of Ghana’s coastal capital, Accra. Naturally, this has set people to wondering why he was there – for a listening party, or to set up a deal with a Ghanaian streaming platform? Is Kendrick Lamar Ghanaian? Here’s what we know.

Where in Ghana was Kendrick Lamar ahead of his Mr Morale And The Big Steppers album launch?

Kōzo bills itself as a “hip modern take on the Asian fusion dining experience”. It’s a Japanese restaurant in central Accra.

Accra is the capital city of Ghana, and the country’s largest.

Yesterday (12 May 2022), word got out that American rapper Kendrick Lamar was in Ghana – in Accra’s Kōzo, no less – and was dining.

BREAKING: Kendrick Lamar is indeed in Ghana. Deep throat sources confirm to me that he’s been here for a while ahead of his album launch. This is part of a partnership with a giant streaming platform.

The viral picture is from this video of him & his team eating at Kōzo, Accra. pic.twitter.com/7YCSUpB5Iw

Shortly afterwards, the restaurant itself seemed to confirm the news by sharing the photos to its Instagram stories.

Why was he there?

Ghanaian journalist Olele Salvador, aka “Africa’s Larry King”, says Kendrick Lamar has been in Ghana “for a while”.

Salvador is CITI FM/TV’s entertainment journalist, and has been tweeting regularly about Kendrick’s presence in Ghana over the last 24 hours.

Lamar is there to organise a partnership with a “giant streaming platform”, Salvador says.

He later added that the rapper would have an “album listening ‘party’” with “a selected few music executives and culture enthusiasts”. Where? At an “undisclosed location”.

Dave Free, who co-founded pgLang with Kendrick and is a regular collaborator, posted a series of photos to his Twitter followers yesterday, which others have since said were taken in Ghana.

Kendrick Lamar is a Ghanaian ‘by force’, say fans

Lamar is from Compton, California, in the US.

But his recent jaunt to Ghana has set Twitter off at high speed. One fan says Lamar is “Ghanaian by force”. “According to my research,” writes another, “I can say Kendrick Lamar is a faithful Ghanaian.”

Kendrick Lamar is a Ghanaian I beg … My fav 😩

They appear to be joking. During an interview for Interview Magazine with Dave Chappelle in 2017, Kendrick Lamar talked about a transformational visit to Africa. But he went to South Africa, not Ghana.

“This is a place that we, in urban communities, never dream of,” he said. “We never dream of Africa. Like, ‘D*mn, this is the motherland’. You feel it as soon as you touch down. That moment changed my whole perspective on how to convey my art.”

The New Yorker wrote in 2020 that Lamar had visited South Africa in 2014, “to learn about Nelson Mandela”.