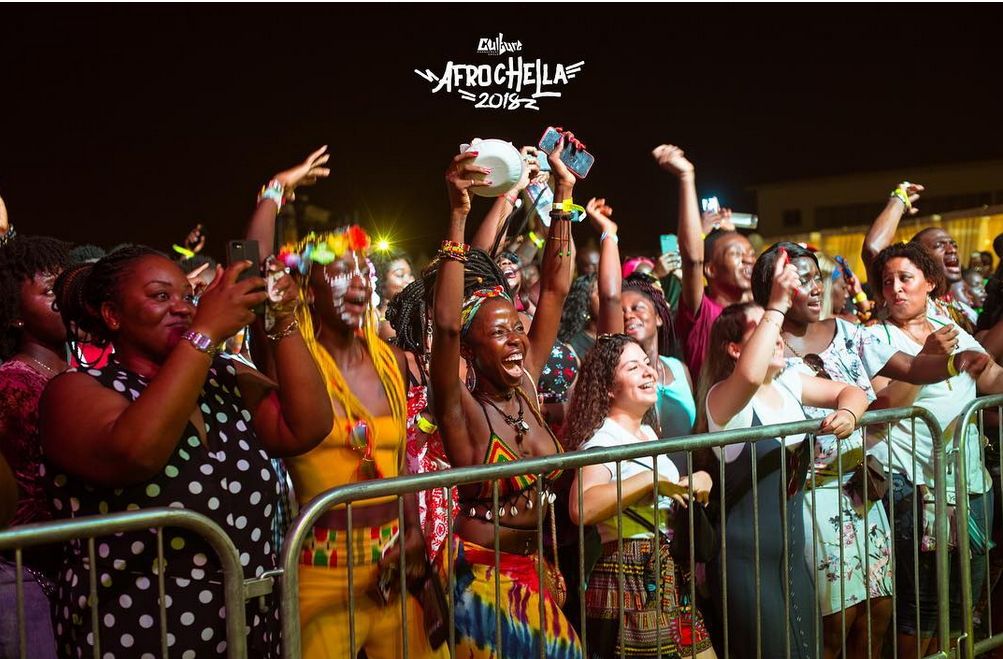 Government tasks Afrochella to bring 20,000 tourists by the end of 2022

Per the agreement, Afrochella has been assigned to bring in 20,000 tourists by the end of 2022.

At the event where the MoU was signed in Accra, Wednesday, May 12, the Minister for Tourism, Arts and Culture, Dr Ibrahim Mohammed Awal, entreated Afrochella to deliver the expected numbers.

“Last year, you gave us about 10,000 people who came in for the Afrochella festival, and this year we need not less than 20,000. You have demonstrated it and I know you can do it and we are going to give you all the support you need.”

Afrochella is the name of the organization that organises the Afrochella event. The event is a musical concert festival that features African artists in December every year.

Although the festival started in 2017, the biggest celebration occurred in 2019 when it was added as one of the headline events for the Year of Return.

The Minister pointed out that the government is ramping up plans to shore up the number of tourists who visit the country. Last month, President Nana Addo Dankwa Akufo-Addo launched “Destination Ghana” and other initiatives in the United Kingdom.

“We want by the end of 2024 to have about two million visitors in the country. From 2024, two million every year and then increase by at least 20 per cent per annum.”

“Tourism is not just for fun and relaxation but also a window of opportunity for trade and investment,” he added.

The Chief Executive Officer (CEO) of Afrochella, Abdul Karim Abdullah, conveyed his gratitude for the belief the government has shown in them and indicated that the target given to them is in line with his company’s goals.

“We have a series of events that would not only get tourists to come to Ghana but also invest in the people and communities as well.”

Continue Reading
You may also like...
Related Topics:Afrochela, Featured